Industry associations have initiated proceedings before the Court of Justice of the European Union to ask for the annulment of some of the regulations from the Ecodesign Package. 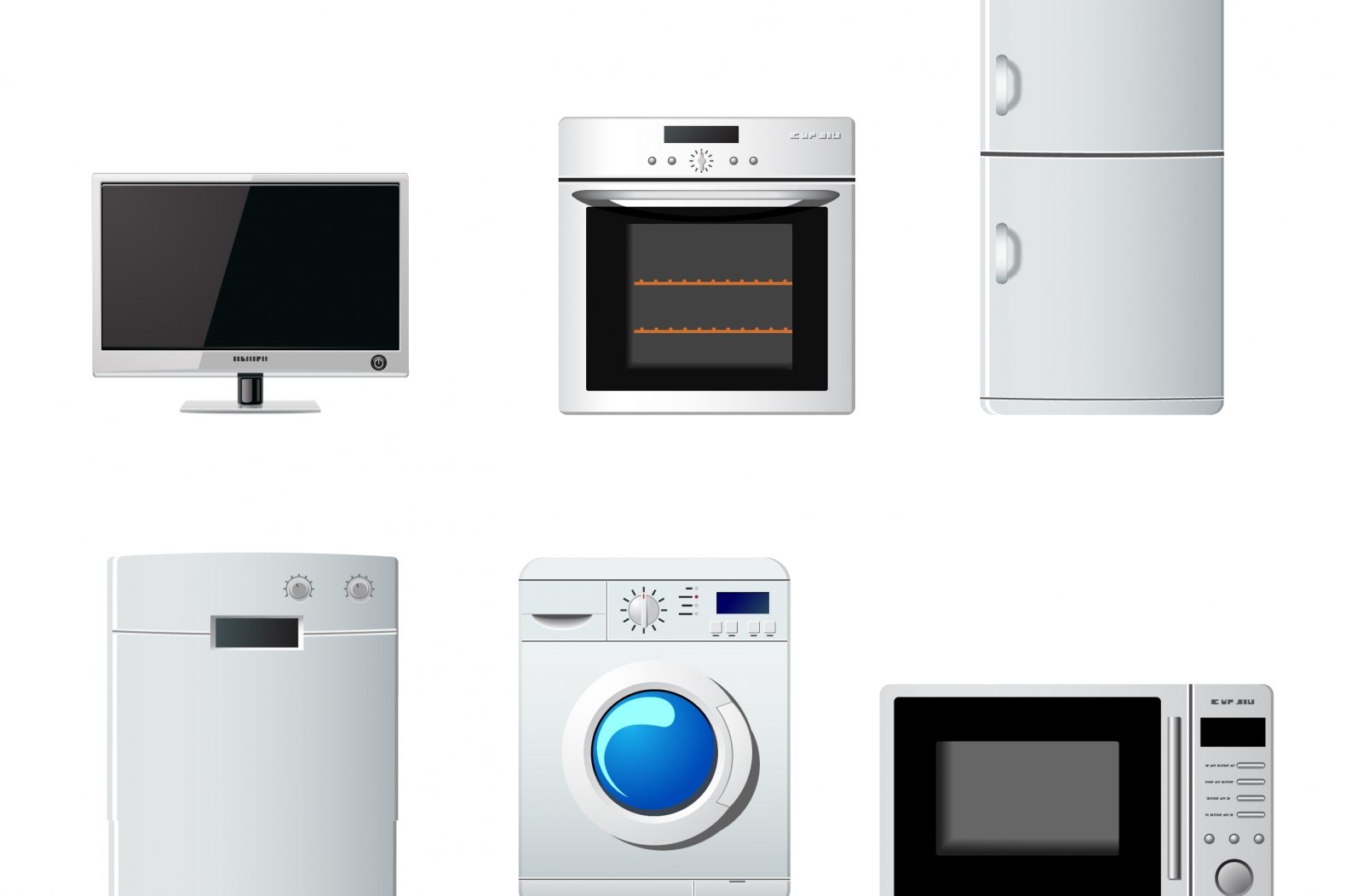 APPLiA raises issues with the energy labelling regulations for refrigerators, washing machines, dishwashers and commercial refrigerators, which set inconsistent wording between “measured” and “declared” values, making it difficult to comply with the obligations set in the EPREL database. ECOS is actively involved in the ongoing discussions with the European Commission and the stakeholders in the Consultation Forum to find a solution.

In addition, APPLiA has recently issued a letter to the President of the European Commission requesting a series of delays in the application of the new Energy Labelling Regulations.

Furthermore, BSEF requests the annulment of the ecodesign regulations for displays because of the ban it imposes on halogenated flame retardants in the enclosures and stands of these products.

However, delaying progress made so far by halting environmental protection would be a terrible mistake. According to the European Commission, the new ecodesign requirements alone will deliver 167 TWh of energy savings per year by 2030. This is equivalent to the annual energy consumption of Denmark. These savings correspond to a reduction of over 45 million tonnes of CO2 equivalent and about €150 per household every year.

This is the kind of progress we need to aid economic recovery and step up our fight against the ongoing climate and environmental emergencies.

We made this clear in a letter sent this week to the European Commission’s President Ursula von der Leyen. Together with over 200 green groups and repair advocates across Europe, we called on the EU to reject the postponement of environmental provisions unless industry groups can properly substantiate their arguments. Ecodesign and energy labelling policies have already unnecessarily suffered from long delays.

Before the Covid-19 crisis, Europe set out a strategy to move beyond our wasteful economy. Now more than ever we need to accelerate this transition to rebuild the economy.