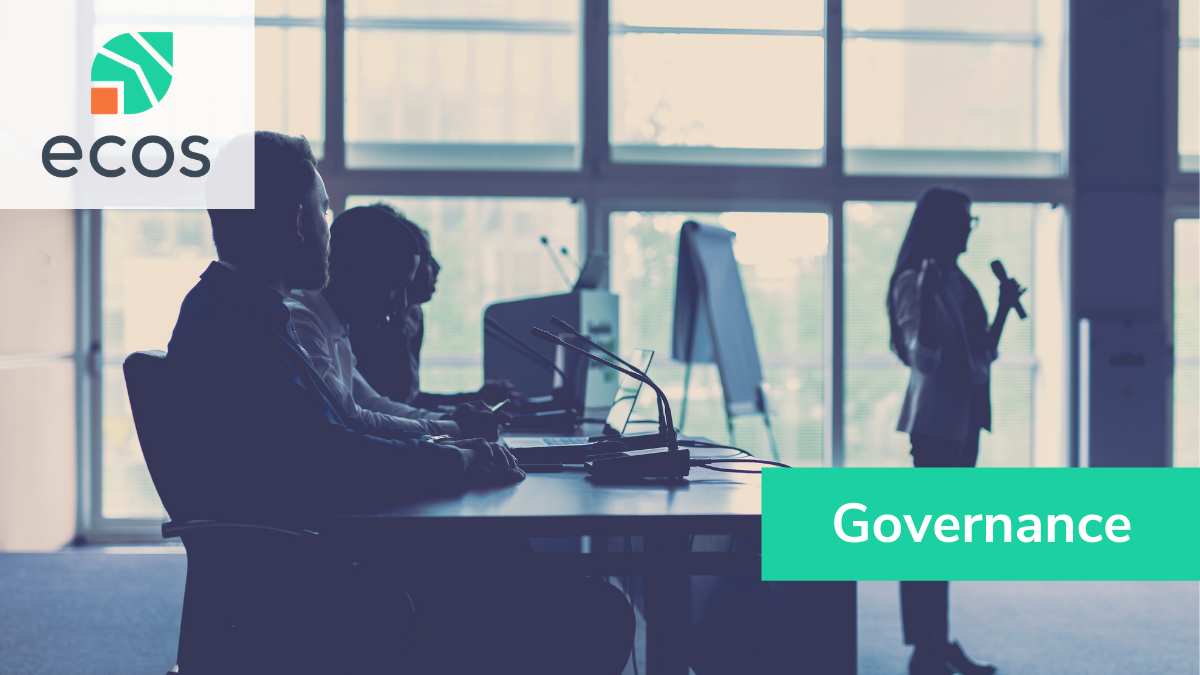 Each year the Executive Committee propose policy and strategic objectives as well as the annual work programme and budget for the following year to be approved by the General Assembly, as well as preparing the annual accounts for the previous year.