Study shows new rules for managing discarded fridges and freezers could save as much as 2.5 million cars being taken off our roads – EU Commission must act now 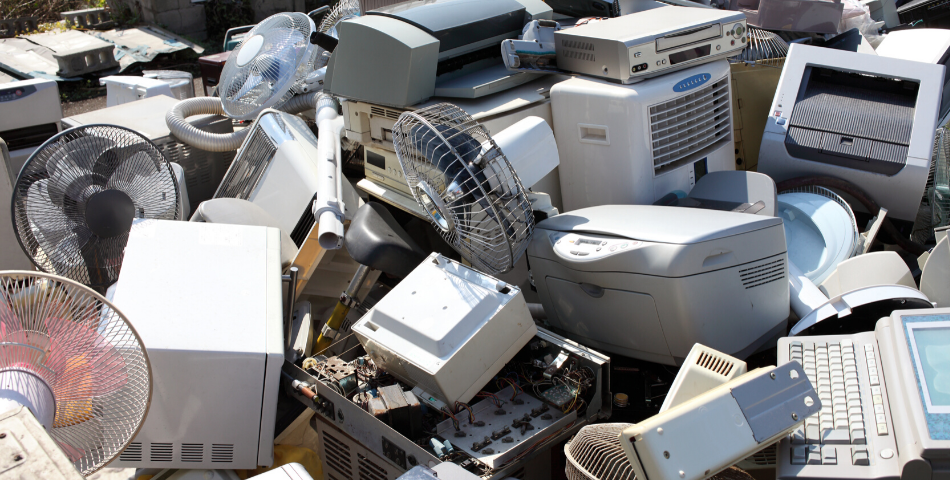 Since 2002, no changes have been introduced to the requirements that European manufacturers must follow for collecting, treating and de-polluting fridges, and freezers.

These requirements are now outdated, do not reflect the latest technical and scientific progress, and are inconsistently applied across EU Member States, as shown by a new study carried out for the European Commission.

The study, produced to inform the Commission’s legislative action, points to the huge environmental, health and social benefits that could be brought about by higher e-waste minimum quality standards at EU level, based on the CENELEC EN 50625 standards series.

Considerable emission savings would be enabled by requirements for a more cautious and thorough extraction of refrigerants and foam propellants from old appliances in recovery facilities, and stricter transport rules that would lead to fewer leaks in transit.  Many refrigerants and propellants used in such discarded appliances are very climate-damaging and may also pose a risk to the ozone layer.

Meeting the provisions set by CENELEC alone would save 6.3 million tonnes of CO2 equivalent each year — as much as 5 million cars being taken off European roads. Besides, it would considerably enhance the process of preparation for reuse, plastic recycling, and the removal of toxic substances such as the so-called Persistent Organic Pollutants (POPs). To top it off, there is room for even greater savings if we decide to adopt more ambitious standards than the current CENELEC ones.

No time to waste for the European Union

Together with 11 environmental NGOs and representatives of waste treatment operators, we are publishing a position paper [2] urging the European Commission to take action and update the environmental and health-related requirements for collection and treatment of fridges and freezers, and other types of waste electrical and electronic equipment, a group of products commonly known as WEEE.

We call on the European Commission to adopt an EU Implementing Act under Article 8(5) of the WEEE Directive, laying down ambitious minimum quality standards as soon as possible.

Such an Implementing Act would help avoid greenhouse gas emissions (for example, from retired cooling and freezing appliances), which harm the environment and human health. It would also enhance waste prevention, reuse and recycling rates, as well as harmonise the economic conditions under which waste operators work across EU countries.

To unlock the large potential for CO2 savings, the new WEEE Implementing Act should be developed following five key recommendations:

These recommendations, if implemented, will enable CO2 savings even beyond those expected were the EU to apply CENELEC standards as such.

The ball is now in the court of the European Commission to seize this great opportunity and choose an ambitious path for the safe and environmentally-sound collection, logistics and treatment of e-waste in the EU, fit for the XXI century.