Reaction to Ursula von der Leyen’s 2030 emissions-cut pledge: European Commission ‘chooses not to put up a fight for our planet’

Proposing 55% as the goal for greenhouse emissions reduction by 2030 is a step in the right direction, but it is not enough. The European Commission should show global leadership with 65% and set an example for decisive action to tackle the climate emergency. 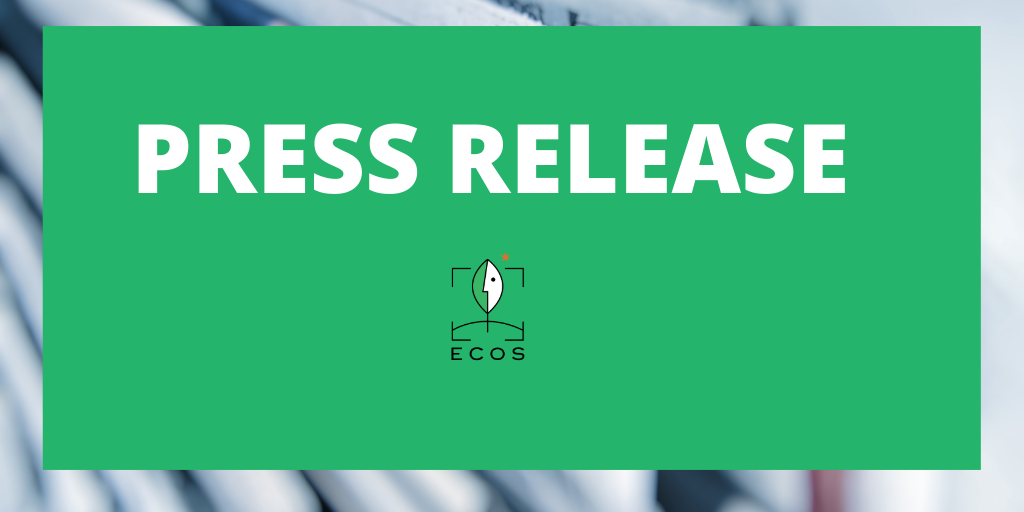 This pledge is insufficient for the European Union to achieve the 1.5-degree target it committed to when it signed the Paris Agreement in 2016. To reach this goal, global emissions need to be cut by 7.6% yearly as of now as shown by a recent UN study [1] – and to do that, the EU must commit to a 65% cut by 2030 [2].

Justin Wilkes, ECOS Executive Director, said: Setting a goal below the 65% objective means the EU will not deliver on its commitments. The Climate Law is a perfect example of how legislation can help us save the planet, and Von der Leyen’s commitment to 55% is too small a step.

Moreover, ECOS believes that the European Climate Law should be binding for each and every Member State, working to reach the same objective, and not be applied only at European level. If this remains the case, we are likely to see a bargaining process in the coming years to see which country can contribute less.