If Europe is serious about becoming the first climate neutral continent by 2050, circular economy needs to be at the forefront of the European Green Deal. For this, Europe must implement an ecodesign approach for sectors with the highest environmental impact, stressed ECOS, the environmental NGO expert in ecodesign and product policy. 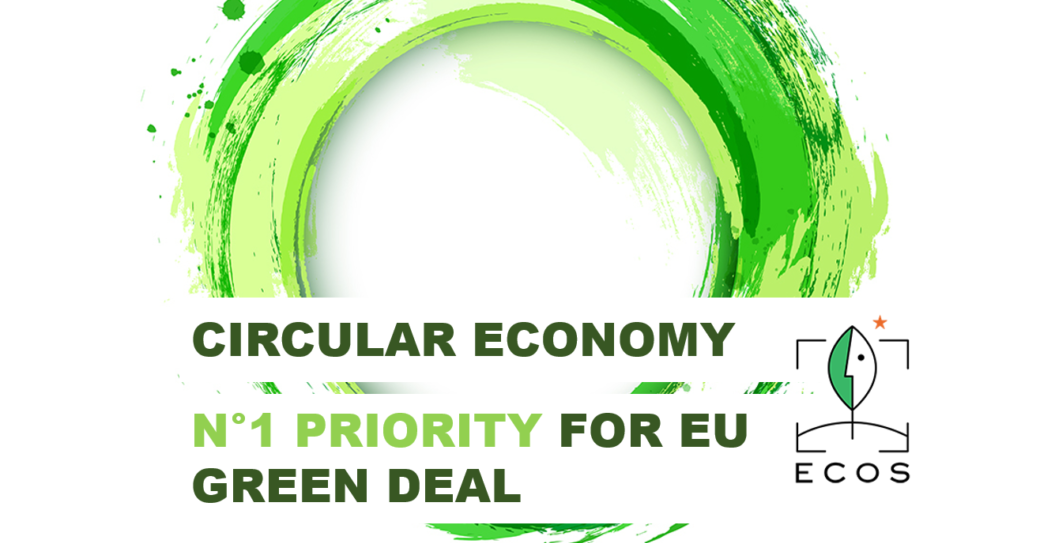 The European Green Deal, released by the European Commission today, outlines the priority measures such as its second Circular Economy Action Plan, expected in March 2020.

Europe now has the opportunity to make us rethink the way we design, consume and discard our products. It’s high time to implement strong ecodesign principles across the sectors with the highest environmental impact – construction, textiles, plastics, furniture and electrical products. Removing poorly designed and environmentally harmful products from the market is one of the most efficient ways to achieve a circular economy.

However, ECOS also raised concerns about the way chemicals are treated in the Green Deal.

Europe’s actions should focus on fostering product and material circularity and protecting human health by systematically excluding the use of substances of concern. A ‘chemical strategy for sustainability’ should not dress up business as usual as innovation, Wilkes continued.

With the next Circular Economy Action Plan meant to deliver half of the carbon cuts under the Green Deal, the potential is certainly great, and so are the expectations. Is the European Commission capable of delivering?