The French government has just adopted some of the 149 measures proposed by the Citizen Convention for the Climate last month, a group of citizens picked at random to offer advice on climate issues. One of the boldest moves concerns outdoor heating appliances: French restaurant and bar owners are banned from placing any outdoor heater in their business’ terrace as of spring 2021. French Ecology Minister Barbara Pompili has described this practice as an 'ecological aberration'. 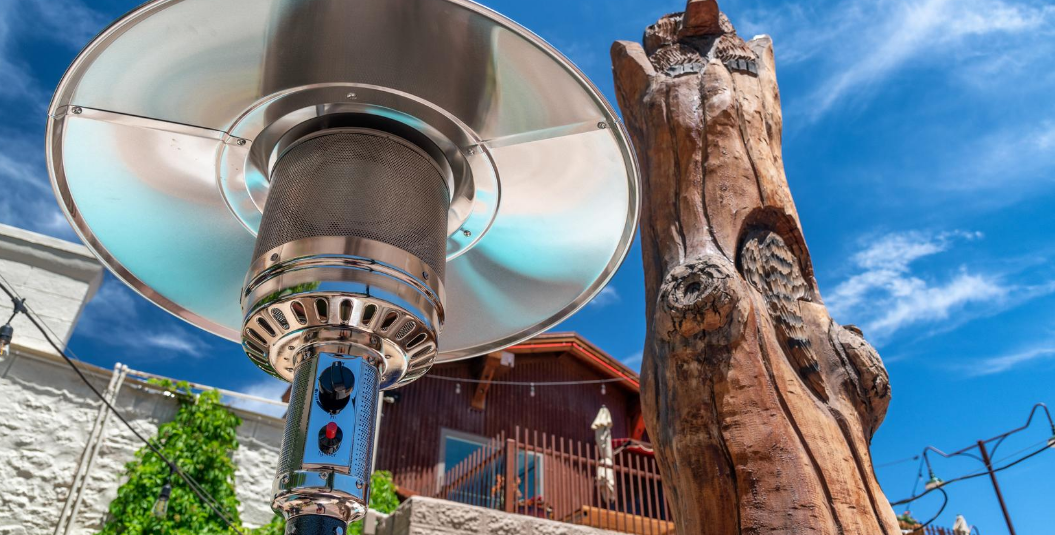 The issue is not new. At European Union level, country representatives and NGOs have discussed about introducing similar bans as part of the ecodesign and energy labelling regulations. But no action has been taken so far. The French move may be a landmark to show the way.

The privilege of enjoying some cosy time in a terrace in the middle of the winter should not come at the expense of our planet. A terrace equipped with four outdoor gas heaters running for 8 hours has the same carbon footprint than a 350km car ride, according Carbone 4, a consultancy firm.

Wanting to be emission-neutral by 2050 as the EU intends while heating our outdoor air using fossil fuels is just absurd. Now other countries should follow suit and ban outdoor heating, too. We just cannot afford these practices in the midst of a climate emergency.

Outdoor heaters have been a loophole in the European regulation for ecodesign and energy labelling for years. Using as an excuse that these appliances are not “local space heaters”, they have not been included in the regulations so far despite calls from NGOs in the Coolproducts campaign.

In the past, we have urged the European Commission and the EU Member States to make a first step by compiling sales volume data in order to assess the magnitude of the problem. Unfortunately, this has not been taken into account.

Following France’s move, we hope for a ban at EU level as soon as possible. There is indeed a glimpse for hope as the so-called patio heaters and air curtains -included in the French ban- are mentioned in the study preparing the European ecodesign working plan for 2020-2024.

France’s move goes farther than outdoor heaters. The Elysée plans to impose a ban on coal and oil boilers in new and renovated buildings. Besides, any broken coal or oil boiler will be forbidden as of January 2022. As regulations on energy performance of buildings are getting tougher and tougher, these moves are a no-brainer: boilers powered by fossil fuels should not be let through the door of any new home. France is not the only country to get tough on boilers: several have already introduced or announced bans on the most polluting types of boilers.

While this is a good step forward, it is not nearly enough to bring us to climate neutrality. The European ecodesign and energy labelling regulations for boilers are undergoing a revision at the moment, and revised legal text will be discussed at the beginning of 2021. It will be then the occasion to ban these inefficient fossil fuel fired appliances from the whole EU market and send a strong signal to the industry and the general public. The French ban is a first step: it is now time to walk all the way and leave gas boilers behind us.