As the current European Commission mandate comes to its end, the next Commission’s faces, roles and priorities are slowly being put in place for a slightly delayed start on 1 December. In terms of circular economy, Ursula von der Leyen has herself declared that she wants to make Europe “a world leader in circular economy and clean technologies”. 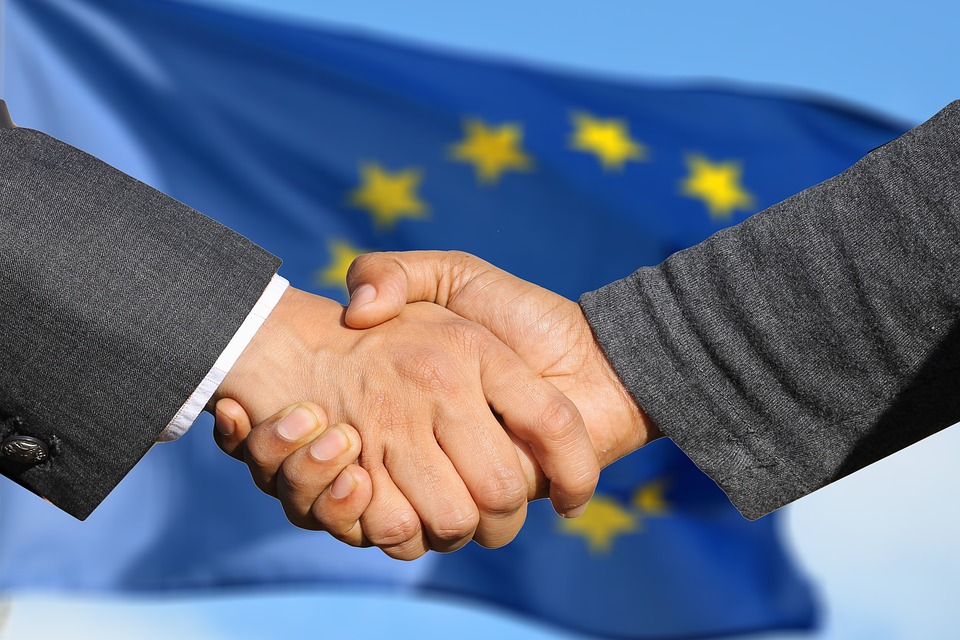 Alongside work on biodiversity, zero-pollution efforts and microplastics, von der Leyen has charged Virginijus Sinkevičius, the next Environment Commissioner, to put together a new Circular Economy Action Plan (CEAP). The CEAP is to “ensure sustainable resource use, notably in resource-intensive and high-impact sectors” and should support and feed into the new industrial strategy.

Promising intentions so far, but a recent development puts a question mark over the new Action Plan. Von der Leyen has committed to releasing a “European Green Deal” within the first 100 days of the new Commission to create a climate-neutral Europe achieved with a just transition. The CEAP was originally included alongside other climate-relevant activities in the European Green Deal. However, a DG Environment representative recently hinted that the Circular Economy Action Plan might not remain within the European Green Deal, potentially throwing question marks over the Plan’s priority status.

We want the Action Plan to remain within the European Green Deal. We believe that the urgency of developing a clearer sustainable and circular product policy based on an elaborated ecodesign approach has not diminished with time. Product policy is a central tool for integrating higher-level political ambitions into practical product requirements, and we need to design products and services for the crowded, hot and resource-limited 21st century. Separating the CEAP from the European Green Deal risks releasing that pressure on products. We cannot afford to allow intentions to turn into forgotten promises.