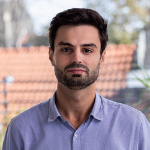 On 24 September, ISO members signed a declaration committing to embed climate considerations into all standards. 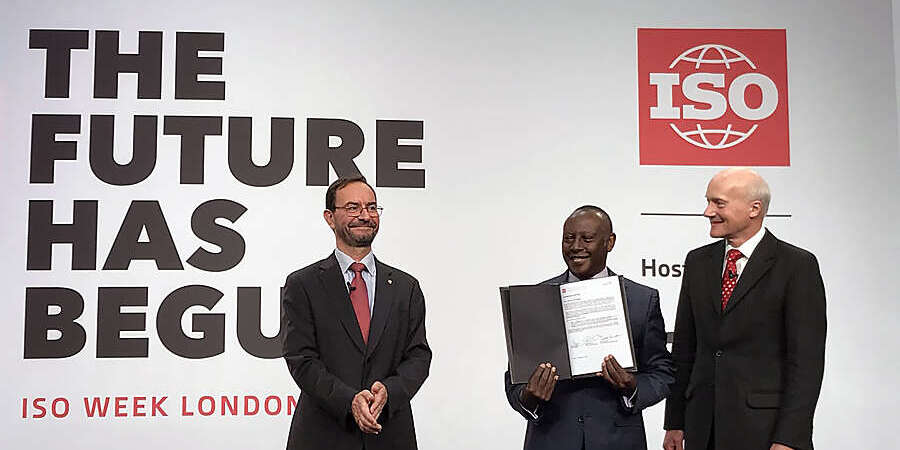 The London Declaration is intended to be a push from ISO to transform the approach to climate action and advance international work to attain net-zero goals. With this agreement, the 165 ISO members commit to ‘embed climate considerations into every standard that is created’.

‘The ISO community has spoken. Together, we have made a historic declaration that reaffirms our commitment to climate action’, says ISO President Eddy Njoroge.

ECOS was invited to attend and speak at ISO’s General Assembly where the London Declaration was signed. We see this as a positive sign of ISO’s increasing commitment to systematically including environmental considerations in their work.

‘We are pleased to see the international standardisation community taking a strong stance in favour of environmental objectives, in this instance climate change. Standards can play a key role supporting environmental laws, and international agreements, such as the Paris Agreement. ISO’s London Declaration is a fantastic commitment by ISO to work with its members, stakeholders and partners to accelerate the successful achievement of the Paris Agreement, the SDGs and the UN Call for Action on Adaptation and Resilience’, says Justin Wilkes, ECOS executive director.