On 1 September, representatives from EU member states formally approved the legal means to tether caps and lids to plastic bottles of up to three litres. It is the official starting signal for a two to three-year process in CEN to develop a standard that will allow the caps and lids requirement of the Single-Use Plastics Directive to be effective from day one. 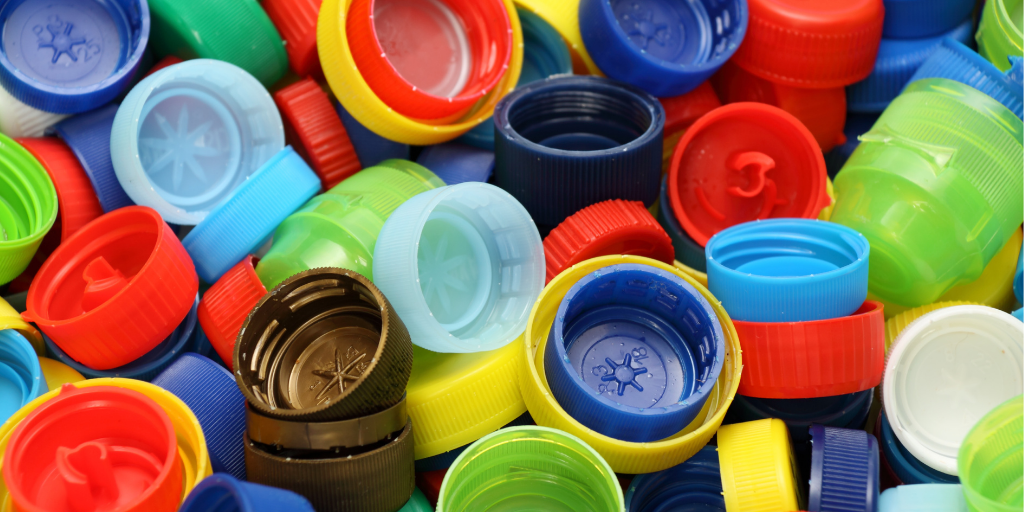 As of 2024, it will be mandatory in the EU for caps and lids to remain attached to all beverage containers with a capacity of up to three litres as part of the new Single-Use Plastic Directive – a small design adaptation that is expected to prevent 10% of plastic litter found on European beaches.

However, for consumers to effectively see caps tethered to single-use plastic beverage bottles in supermarkets, the standardisation body CEN needs to develop a standard on how to manage this change in design. The standard must make sure caps and lids are of appropriate strength, reliability and safety while remaining attached to the beverage container during the product’s use.

Unless approved in time, this technicality risks undermining the actual effectivity of the SUP Directive as manufacturers might use inappropriate tethers. This, in turn, would lead to caps and lids littering our beaches and ultimately our oceans.

Fortunately, we are one step closer to developing the standard on time, after EU Member States issued a formal vote in favour of adopting the standardisation request issued by the European Commission.

But until recently there was high uncertainty as to whether the standard would be ready in time. CEN had rejected the first standardisation request issued by the European Commission – an unnecessary delay of months that could have had a negative environmental impact. Luckily, the Commission moved quickly to issue a new request, including minor technical changes. In February CEN confirmed it was happy with the second Commission proposal.

Since EU Member States approved the official standardisation request, it seems that the standard is on track to be ready by 2024, when the tethered caps requirement of the SUP Directive is due to enter into force.

ECOS will provide its environmental expertise as part of the standard’s development process in CEN/TC 261/SC 5/WG 25, an industry-dominated working group, where the technical specifications for tethered caps and lids are being decided. We will also be vigilant to make sure the final standard is robust enough to serve the purposes of the SUP Directive.