The Single-Use Plastic directive requires that, from 2024 on, caps and lids remain attached to single-use beverage containers with a capacity of up to three litres. To make this possible, Europe needs to develop a standard to ensure caps and lids are of appropriate strength, reliability and safety while remaining attached to the beverage container during the product’s use. 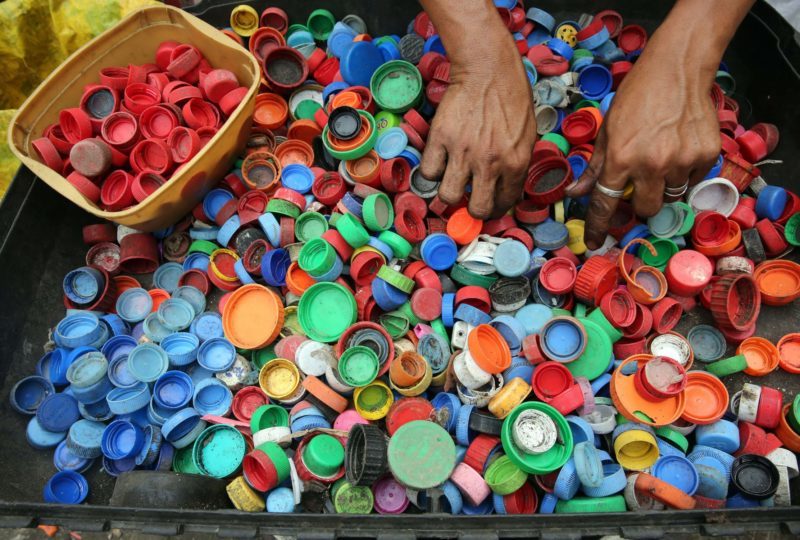 ECOS and the environmental groups from the Break Free From Plastic movement support the swift implementation of this standardisation request, which will help prevent 10% of plastic litter found on European beaches.

In fact, the standardisation request has already been drafted by the European Commission and accepted by Member States in the Committee on Standards. The European standards organisation CEN now needs to formally accept or reject the mandate it was given by the Commission.

While the standardisation request deals with beverage containers only, food container lids and shampoo and detergent bottle caps are also commonly found on European beaches. We regret that the European Commission and Member States did not act on this, knowing that standardisation requests can cover a broader scope than the legal requirements related to the directive itself.

Imperfect as it is, the draft standardisation request is still a great step towards reducing plastic pollution. If the request is accepted by CEN, we will represent the environmental community over the next three years in the drafting of the standard to make sure it is as robust as possible, and ensure it effectively supports the implementation of the Single-Use Plastic directive.