A coalition of NGOs – Deutsche Umwelthilfe, ECOS, the European Environmental Bureau (EEB) and Transport & Environment – representing some of Europe’s largest green groups at national level call on ministers to improve the Commission’s proposal for a new EU’s Battery Regulation. 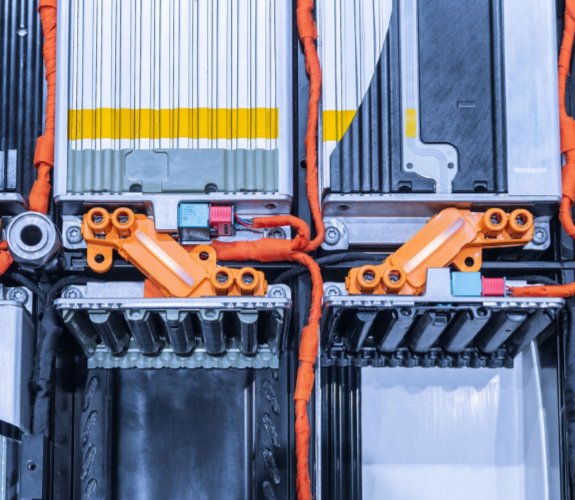 Environment ministers are meeting on Thursday to discuss, among other issues, the much-awaited revision of the EU’s Battery Regulation. From transport and energy storage to smartphones, the revision has the potential to reduce the environmental impact and downside risks of our increasingly electrified and digital economy.

This week’s discussions will focus on a legislative proposal announced last year by the European Commission to boost the market for sustainable batteries. The proposal was presented as one of the cornerstones of the European Green Deal, with the European Investment Bank promising to allocate more than €1 billion to battery-related projects.

The European Parliament and Council are now expected to come up with their own positions by the end of the year. An ambitious stance by national governments may further improve the Commission’s proposal and turn the existing directive into a more comprehensive and binding regulation.

Batteries are necessary to replace fossil fuels with clean energy. However, the extraction of raw materials used to produce them is depleting resources, polluting natural ecosystems and fuelling environmental and social injustice.

For this reason, a coalition of NGOs – Deutsche Umwelthilfe, ECOS, the European Environmental Bureau (EEB) and Transport & Environment – representing some of Europe’s largest green groups at national level has called on ministers to seize this opportunity and improve the Commission’s proposal further by: