In order to exclude the support of fossil fuels from the future Cohesion Policy funding, environmental NGOs led by WWF, CAN Europe and CEE, addressed the European institutions with an open letter. 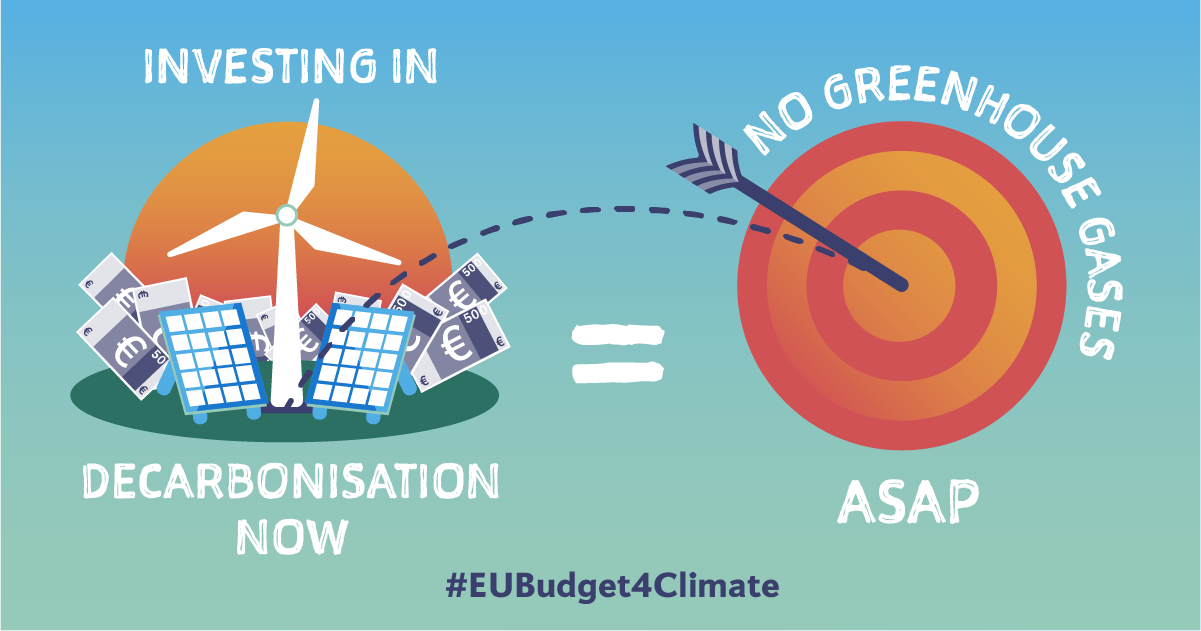 ECOS co-signed the letter calling on the EU to:

Cohesion Policy funding aims to reduce territorial disparities across EU’s regions, particularly in Central and Eastern Europe. But it is also important that it channels investments in clear energy for these regions, so as to support a just transition to climate neutrality.

The negotiations on the 2021 to 2027 multiannual financial framework are considered fundamental in aligning EU funding with climate objectives. The issue whether fossil fuels are in or out from the Cohesion Policy will be discussed in the coming weeks. The signatories of the open letter urge the EU institutions involved to accept the recommendations and negotiate a Cohesion Policy that can address climate neutrality.