Today, the European Commission published two communications that are set to mark important changes in the EU energy system: “An EU Strategy for Energy System Integration” as well as its complementary “Hydrogen Strategy”. These two initiatives were preceded by dedicated consultations and add to the many strategies that the European Commission is pushing in the context of its Green Deal. 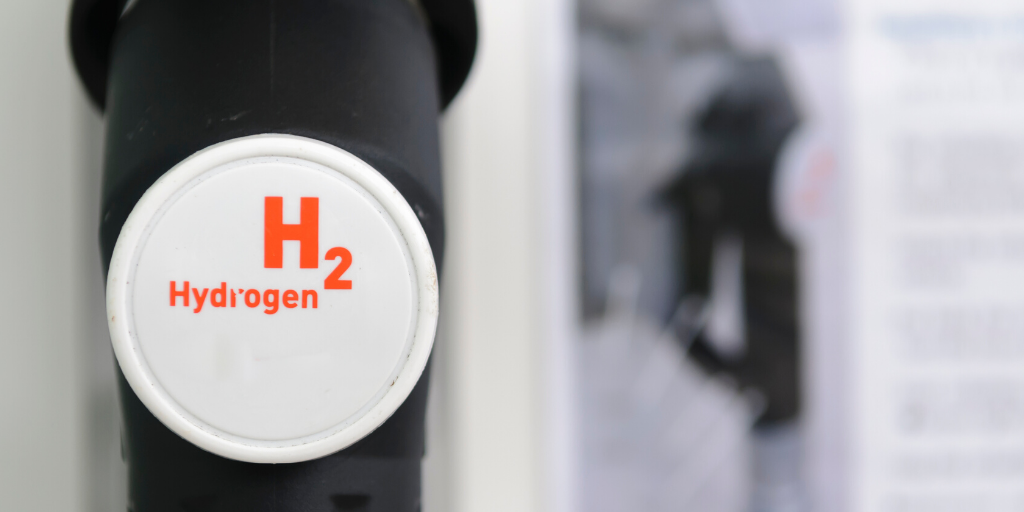 We strongly support the importance given to energy efficiency and direct renewable electrification of end-use sectors, such as transport, industrial heating and energy-intensive industry.

We also appreciate the recognition of the role of consumers in reducing energy demand and contributing to renewable energy supply, for instance through smart district heating systems and smart charging of electric vehicles (see our paper). Enabling EVs to return power to the grid when demand is high will both support the integration of renewable energy into the grid and enhance the overall grid stability.

To make this a reality, we urge the Commission to promote a rapid and much-needed evolution of the necessary standards, and harmonise these at the European level. In this regard, we welcome the development of a Network Code on Demand Side Flexibility, which should enable the application of these standards so that enhancing the electricity generator or storage function of a building becomes an easy task.

Regarding the EU Hydrogen Strategy, we welcome the Commission’s support for renewable-based hydrogen and the intention to channel it only towards those sectors that are hard to decarbonise through direct electrification, such as energy intensive industries and long-distance transport (see our factsheet).

However, we are concerned about a number of issues, which seem contradictory to the ambitions laid out in the European Green Deal. In particular, we believe that the European Commission should not give support to fossil fuel solutions such as so-called “low-carbon” fossil-based hydrogen (i.e. hydrogen produced from fossil sources with sequestration of CO2).

The strategy gives a role to so-called “low-carbon” fossil-based hydrogen, which is not appropriate. If we want to tackle the climate emergency, the time to end fossil fuels is now.

We welcome the decision to target public support mainly at renewable-based hydrogen, which currently has only a minimal share of the total production. However, we regret to see the continued support of the so-called “low-carbon” fossil-based hydrogen, even if only during a transitional phase and in the short- to medium term.

The EU Clean Hydrogen Alliance and the future legislative and non-legislative measures should focus on making renewable-based hydrogen production the main priority in order for it to be cheaper than its fossil-based production methods by 2030. Fossil fuel-based hydrogen coupled to carbon capture and storage should not be promoted at the expense of renewable solutions.

In addition, European-wide criteria for the certification of hydrogen used as a trading tool should ensure a full life-cycle assessment of emissions and environmental impacts, as well as additional renewable production. These two requirements are currently not addressed either in EU Guarantees of Origin system or in the industry-led CertifHy project[1] (see our paper).

Finally, while we welcome the Commission’s resolution to stop colour-coding hydrogen, misleading definitions should also be avoided. The main source of “low carbon hydrogen” is still fossil-based and, therefore, should not be understood as a decarbonisation solution.

While the European Commission clearly says that “clean hydrogen” refers to “renewable hydrogen”, it is still not clear why the “Clean Hydrogen Alliance” should also focus on “low-carbon” fossil-based hydrogen. We welcome the initiative of the European Commission to propose a comprehensive terminology for all fuels and we wish that this will duly reflect a life-cycle analysis of associated emissions and environmental impacts.

[1] ECOS, Success Guaranteed? The challenges for guarantees of origin for renewable hydrogen, 2020