After years of ignoring this product group with a great potential for water and energy savings, the European Commission is finally moving forward. 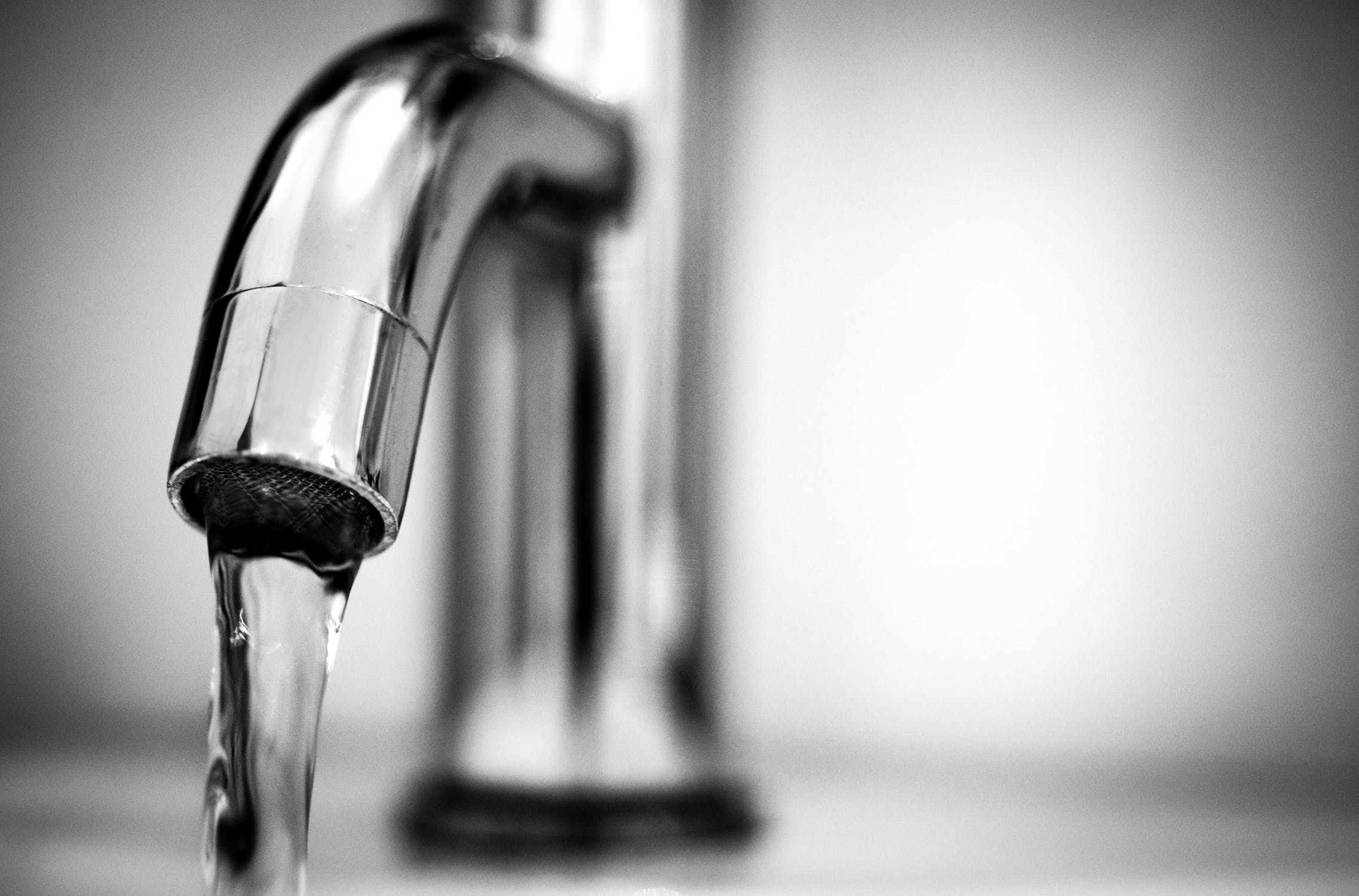 In May 2019, they published a follow-up study to better assess the approach to improve the environmental performance of taps and showerheads.  Today, we are still awaiting the regulatory discussions and decisions on the way forward.

In the meantime, however, the European Commission approached European Standardisation Organisation with the first draft standardisation request to develop harmonised standards for taps and showerheads. In order to involve stakeholders within CEN/CENELEC and consolidate their views, the ad hoc group (SRAHG) has been set up, to which ECOS is happy to contribute.

Even though we welcome this development as there is a great need to develop tests to assess performance aspects of taps and showers, we also provided the standardisation community and the Commission with our comments on how to improve the text.  The new text seems to be offering more flexibility to European Standardisation Organisations, especially when it comes to deadlines, which can be changed far too easily.