ECOS has called on the European Commission to take a bolder stance in the upcoming revision of the F-Gas Regulation and accelerate the phase-down of highly polluting fluorinated gases. 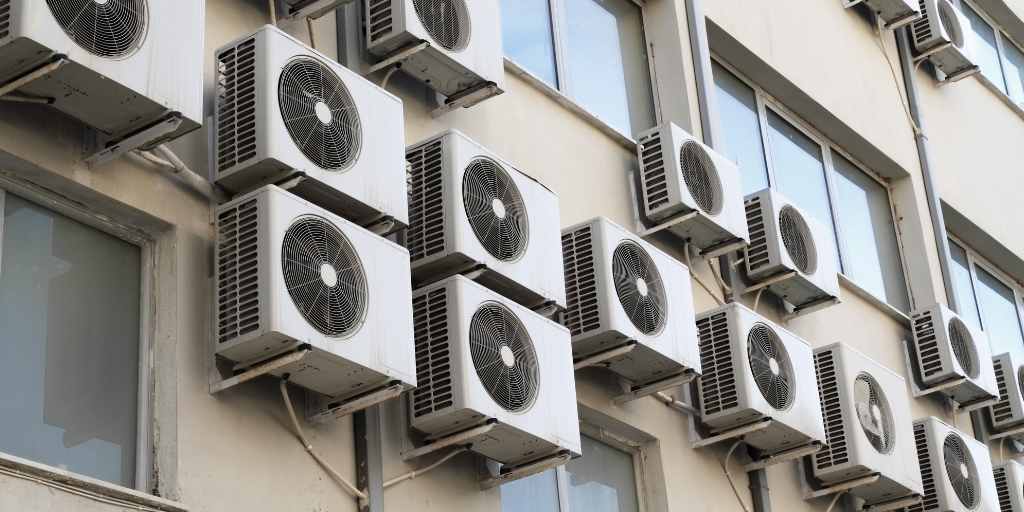 Man-made hydrofluorocarbon (HFC) gases were introduced in fridges and other cooling appliances to replace CFC gases, which were harmful to the ozone layer. But HFCs warm up the atmosphere – and much more so than carbon dioxide (CO2). Fluorinated gases, or F-gases, a group of gases HFCs are part of, have a global warming effect up to 23 000 times greater than CO2, and their emissions are rising quickly.

To cut emissions from HFCs and other harmful F-gases such as sulphur hexafluoride (SF6), ECOS is calling for a radical phase-out of these gases in the upcoming F-Gas Regulation, for which a proposal is expected from the Commission in 2021.

The current F-Gas Regulation requires further significant improvements to safeguard our climate and to follow the ambition of the European Green Deal.

HFCs are used in refrigerators, air-conditioners, all products containing heat pumps, in construction products such as foams and in fire extinguishers and aerosols. On the other hand, SF6 is the most potent greenhouse gas on the planet used in the electricity sector.

Together with other environmental NGOs, we have put forward a number of ideas for improving the F-Gas Regulation as part of our response to an EU public consultation. We are calling for measures to:

You can read our full position paper here.