On 6 June, ECOS Executive Director Justin Wilkes attended the CEN and CENELEC General Assemblies in Bucharest, with the aim to promote inclusiveness and environmental concerns to the European standardisation organisations. 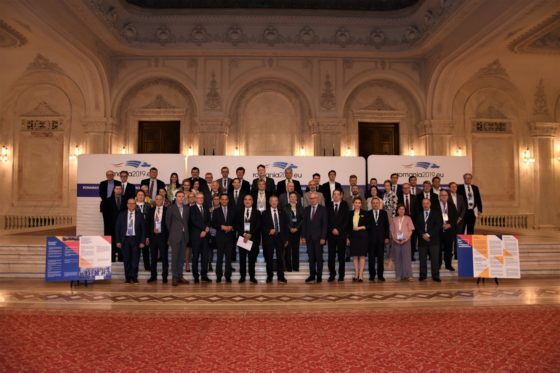 On 7 June, ECOS President, Greg Archer, took part in a panel debate at a Romanian Presidency conference to close the Joint Initiative on Standardisation.

In the panel debate entitled “Globalisation and new trends: challenges and opportunities for the Single Market and standardisation beyond 2020”, Greg Archer focussed his interventions on advocating for greater inclusiveness at the international level, highlighting that environmental challenges are by definition global. He challenged the standardisation community to be more inclusive at the international level, highlighting that inclusiveness did not slow the process down. On the contrary, it resulted in better standards.