The European Commission published its Annual Union Work Programme for European Standardisation for 2021. It identifies the European standardisation deliverables the EU’s Executive plans to request throughout the year. 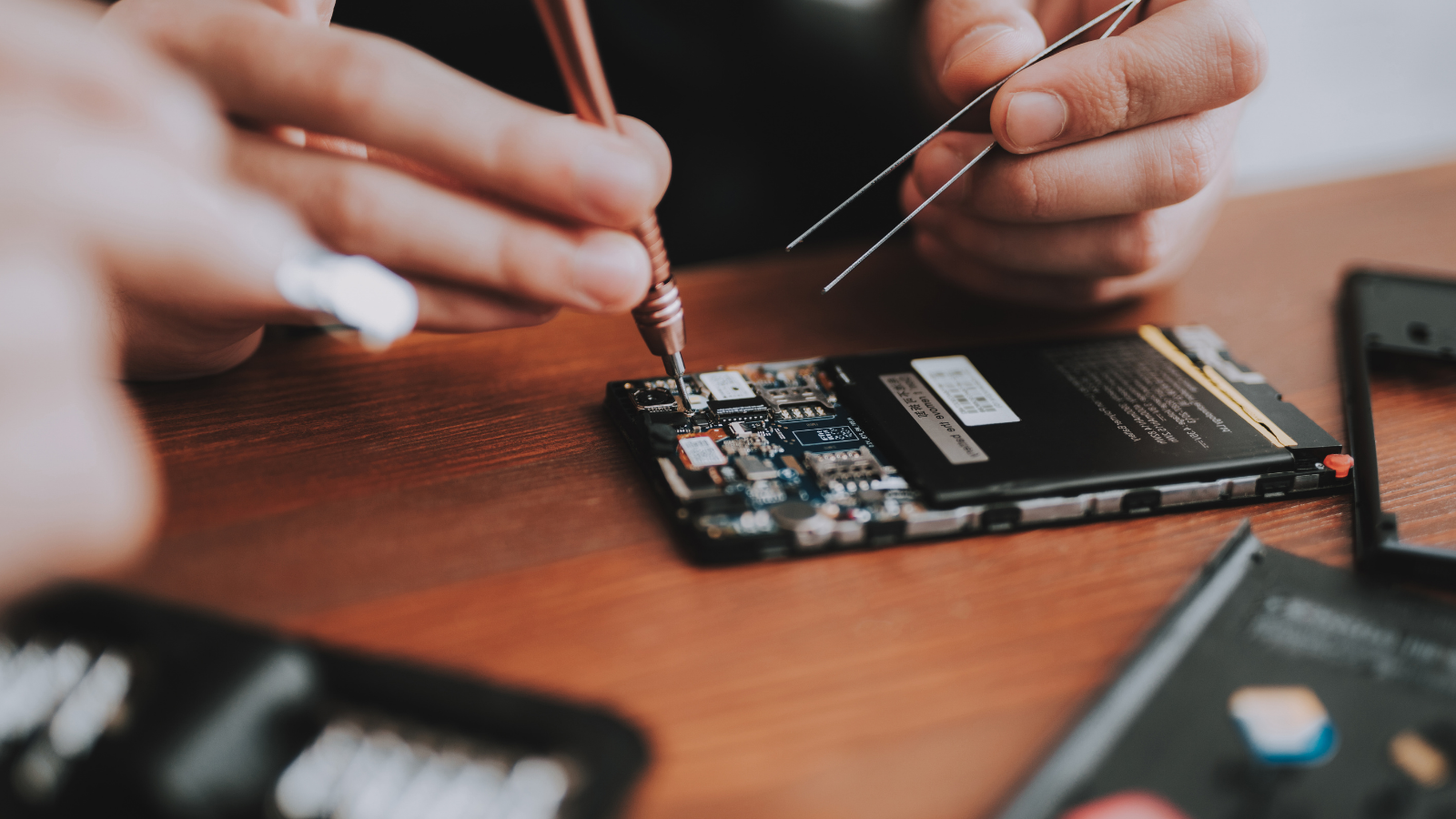 In December, the EU Commission presented its 2021 Annual Union Work Programme (AUWP) for Standardisation – a document setting the priorities the Commission will follow in its requests to standardisers along the year. The Commission’s demands are then developed by standardisation organisations CEN, CENELEC and ETSI.

The good news for the planet is that environmental issues keep ranking high in the European Commission’s plan– and it gives special relevance to standards falling into the ‘energy efficiency & climate’ category.  Besides, in general terms, the programme highlights the need for new European standards in support of EU policies, many of them important for climate action.

The EC will ask standardisers to develop new standards in the following areas, among other things:

In addition, European standards are set to have more international clout as trade agreements are also mentioned in the programme. Standards are considered by the Commission as an ‘essential part’ of possible nontariff barriers of ‘every trade agreement’.

A good plan – but far from perfect

While we support many of the ongoing initiatives and look forward to future developments outlined in the plan, which ECOS proposed to amend during the public consultation launched as part of the drafting process. Regrettably, much of our feedback was not been taken on board, including new standards in measurement of fibre wear-offs during washing, tyre abrasion, and quality standards in critical raw materials – see more details on our feedback here.

Finally, we are disappointed to note that, unlike the 2019 edition, the programme does not stress the importance of inclusiveness and transparency in the standardisation system. Only through a wide representation of actors – such as environmental NGOs and other civil society actors – can standards truly serve the people and the planet, a crucial point which ECOS cannot stress enough.

As always, we will closely follow the implementation of the Commission’s programme and will work to ensure that the future standards effectively contribute to addressing key environmental challenges.