Can hydrogen save the day? Read our new briefing on the guarantees of origin of hydrogen

Hydrogen is often proposed as a promising solution for climate neutrality, especially in those sectors where electrification seems difficult to achieve, including heavy industry, maritime transport and aviation. But can it really save the day? 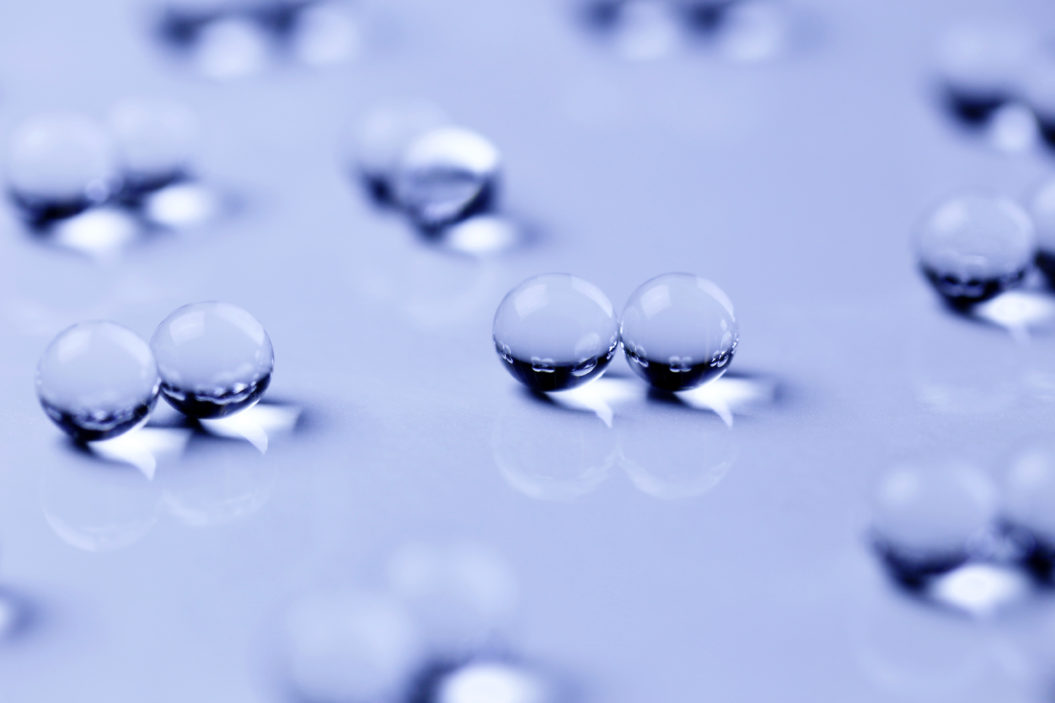 The Industrial Strategy, released by the European Commission last week, proposes to create a “Clean Hydrogen Alliance”, which would gather Member States’ governments, industry representatives and academia, with the aim to support research and investments that will enable hydrogen to replace fossil-based energy. This, in turn, would contribute to the overarching goal of transitioning towards climate neutrality.

However, it must not be overlooked that the sustainability and carbon footprint of hydrogen highly depend on the energy source it is obtained from. At present, 98% of hydrogen produced globally comes from dirty fossil fuels, such as natural gas and coal, and only a minimal share from renewable electricity[1].

While we appreciate EU efforts to rid the hydrogen value chain of fossil sources, we also see the risk of greenwashing hydrogen as a way to allow a continued use of fossil energy sources. As we often argued in the past, “clean hydrogen” does not necessarily mean “renewable”.

We believe that public support should rather go to alternatives that really need to be scaled up and that bring the highest emission savings, such as hydrogen produced from excess renewable electricity that would otherwise be curtailed.

The European Union must: