In June, the horizontal standardisation groups CEN-CENELEC Ecodesign Coordination group (Eco-CG) and its Task Force 2 working on Uncertainties, Tolerances and Anti-circumvention (Eco-CG/TF2) co-organised a workshop on the problem of rule-bending 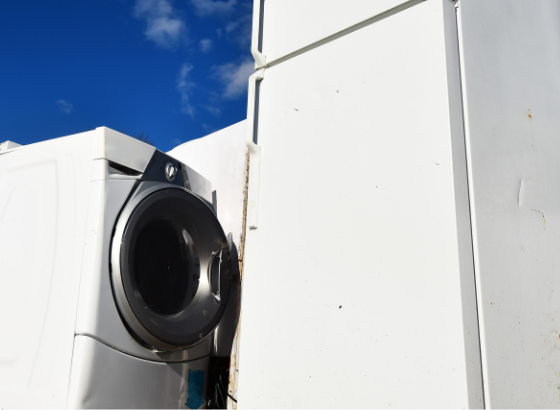 The Dieselgate case revealed how Volkswagen forged test results for the emissions levels of their cars. Unfortunately, the Volkswagen case is not an isolated one. Bending the rules, so-called “circumvention”, is an important problem when applying to real life EU rules such as the ecodesign and energy labelling legislation.

The latest workshop organised on circumvention for CEN-CENELEC participating entities – composed mostly of product manufacturing companies – showed that it still is a hot topic.

Nerea Ruiz Fuente, our Senior Programme Manager and secretary of Eco-CG/TF2, was a key speaker. We put on the table the need for concrete measures to deter circumvention in standardisation, regulatory and enforcement processes: when drafting the standardisation requests, during the development of the standards, within the regulatory texts and during verification by market surveillance authorities.

Throughout the day, speakers presented the general aspects of the European anti-circumvention rules, challenges and opportunities. In the afternoon, standardisation groups working on products such as dishwashers, water heaters, multimedia equipment, lighting or cooling appliances shared their experience in dealing with the issue.

With this workshop, ECOS continues its active push on the inclusion of anti-circumvention. Our work has already had a concrete impact on policy discussions: a legal article to prevent circumvention was included in the ecodesign regulations adopted last year, and tests are being conducted within the H2020 ANTICSS project, where ECOS is a partner.