The Single-Use Plastics Directive work continues: moving on to implementation

The so-called Single-Use Plastics Directive, which aims at reducing the impact of certain plastic products on the environment, was formally adopted and published in the Official Journal of the European Union in June 2019. It then entered into force on 2 July, thus beginning a two-year transposition period for EU Member States. 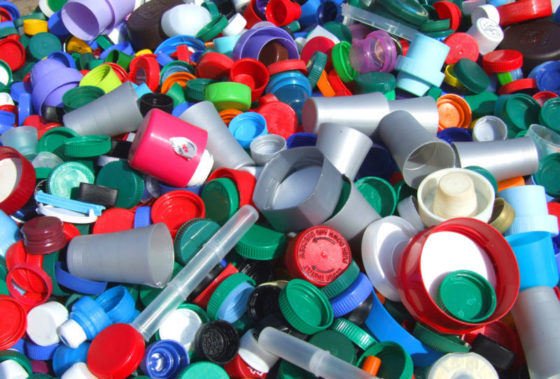 The Directive addresses single-use plastic items such as cotton bud sticks, cutlery, beverage and food containers, as well as oxo-degradable plastics and fishing gear using a range of policy measures, including market restrictions, design and labelling requirements and extended producer responsibility. However, much clarification is still expected from the European Commission in the coming months on definitions, potential exemptions and product markings covered by the Directive. Furthermore, the Commission must issue two critically important Standardisation Requests to CEN-CENELEC, related to specific product requirements: tethered caps and the circular design of fishing gear. While the latter is only expected in 2020, the draft Standardisation Request mandating CEN-CENELEC to develop a European standard to ensure caps and lids remain attached to beverage containers is already underway.

ECOS welcomes the swift development of this Standardisation Request, as beverage caps and lids are amongst the items that escape waste collection systems most easily and end up polluting the environment. This can be largely resolved if caps and lids remain attached to the container. However, we also urge the European Commission to call for an additional standard requiring lids to remain attached to food containers, especially those that are likely to be consumed on the go. Finally, we believe that all bottles – not only beverage containers – could be included in the scope, as shampoo or detergent bottles are quite frequently found as marine litter too.

In fact, the European Commission would be allowed to include such measures in a Standardisation Request, as, according to the EC Vademecum on European Standardisation, there is no obligation to exclusively focus on the requirements directly requested by the directive in question. This is actually quite common in technical policies, including the popular example of the material efficiency standardisation request M/543, also seeking to introduce resource efficiency aspects in electronic products.