Tackling microplastic pollution at its source: the example of pellets

With up to 167 000 tonnes estimated to leak into the environment in Europe every year, plastic pellets are the second largest source of primary microplastic pollution (after tyre abrasion and before microfibers from textile). 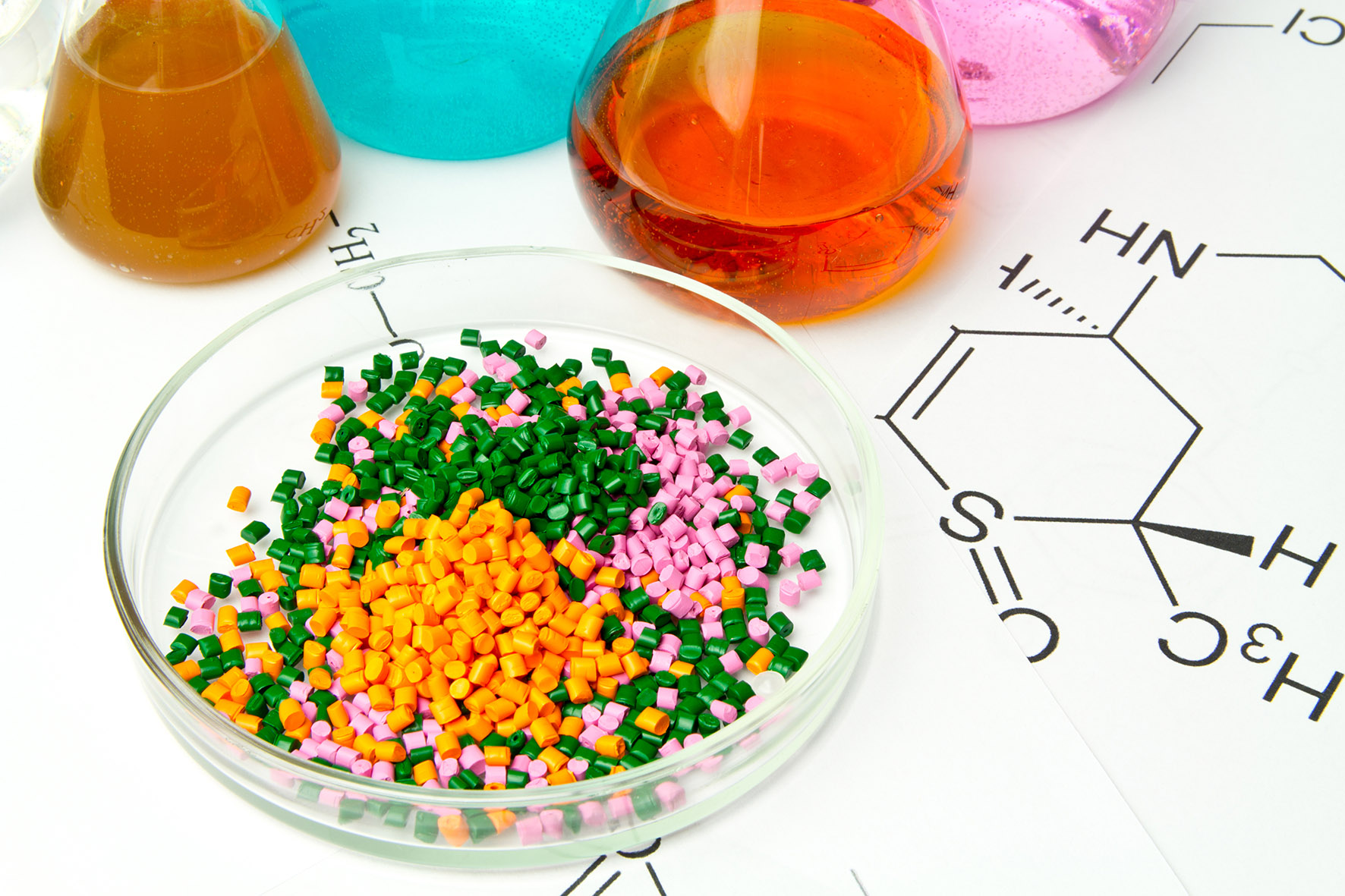 Plastic pellets – also called nurdles or beads – are similar in shape and size to lentils (2-5 mm diameter). Produced by polymeric manufacturers and recycling facilities, they are then transported to facilities which will melt and mold them into the shape of the final plastic product.

Contrary to all the other microplastic pollution sources which are more diffuse, pellet loss is solely caused by actors in the plastic value chain. As such, it could therefore seem easy to tackle. However, despite concerns on plastic pellet pollution raised since the early 70’s , pellets still leak into the environment.

Pellets pose major risks to the environment because:

There is a need for more corporate transparency with regard to pellet loss. A framework should be developed, that considers all the actors which can leak pellets into the environment, impose pellet loss prevention measures at their sites or where their activity takes place, and share this information with the clients downstream in the chain (sometimes called “chain of custody”). This way only would it be possible for clients in the chain (such as retailers, brands) to receive more complete information on pellet littering in their chain and put pressure on their suppliers upstream.

Such framework is what the Scottish Government has started working on, together with a multi-stakeholder group including environmental NGOs including ECOS, companies & industry associations, standardisers and national bodies and supported by the consultancy Eunomia. As part of this work, ECOS highlighted the importance of plastic pellet loss prevention measures to be audited on site, and by an independent third party.

With the fight against plastic pollution being a high political priority, ECOS calls for harder regulation on preventing plastic pellet leakage.