The standard series EN 4555X will support the introduction of ecodesign requirements on material efficiency aspects for energy-related products by providing horizontal methods. The new common methods are expected to be a boost for companies wishing to communicate on the possibility to repair, reuse and recycle their products. 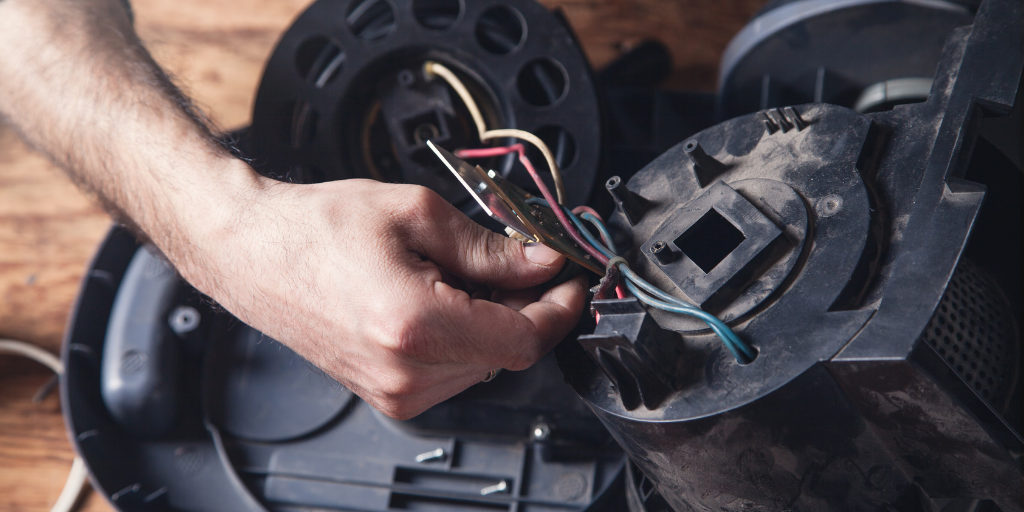 A new series of eight standards recently published by CEN-CENELEC will allow manufacturers to compare circular features in products across different brands. They include several common definitions and calculation methods for aspects such as repairability, reusability and durability for “energy-related products”, a concept that includes a wide range of home appliances and ICT devices.

The publication of these new standards is an important milestone as they can be used as the methodological basis to ensure material efficiency aspects are considered in future ecodesign regulations and product-specific European standards.

Take this practical example: the European Commission is considering including a repairability index on the energy labels of many products in the coming years – in a similar way that it is already done for energy efficiency. But without a common method to measure “repairability”, it will be very hard in reality put this idea into practice.

Keeping a close eye on the process

The last of the standards in the series, measuring the ability to remanufacture energy-related products (EN 45553), was approved in April. ECOS voted in favour but called for a number of fundamental improvements to be introduced in the future. We believe that the current content establishes a foundation in terms of definitions and principles, from which a more robust and detailed approach can be defined.

ECOS was actively involved in the development of all these standards, prepared under the standardisation request M/543. The work, which lasted several years, started with the drafting of the request to create the technical committee CEN-CLC/TC10, in charge of developing the methods, and continued with an active membership in the committee and all its subgroups.

The next challenge now lies in developing additional details in how to adapt the methods to each type of product. Measuring durability in a washing machine might be different to doing it for a laptop, for example. Discussions are already ongoing in the CEN-CENELEC technical committee TC59X for adapting the norms to household appliances. At the same time, the standardiser for ICT, ETSI, is looking into translating the horizontal standards to telecom devices such as laptops and smartphones.