EU climate taxonomy: the good, the bad, and the ugly 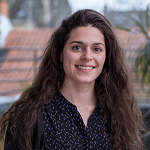 On 22 April, the European Commission published its long-awaited ‘climate taxonomy’ or a list of ‘green’ economic activities, which aims to channel investments into activities supporting a change towards a truly sustainable world. Read on for our analysis – all you need to know, including the harsh truths. 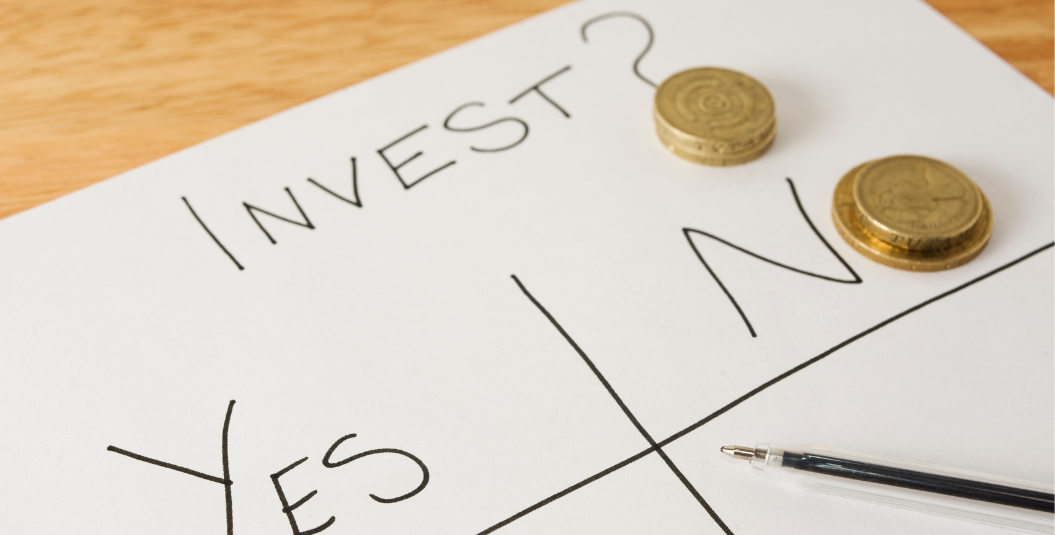 Four months later than originally planned, the European Commission adopted its ‘climate taxonomy’, defining the criteria and conditions behind any investment labelled as ‘environmentally friendly’.

However, the results of three years’ worth of work are far from satisfactory. Heavily influenced by intense lobbying from EU member states and industry, the proposal presented by the Commission contains criteria that defy science, even though EU legislation is required by law to be based on scientific facts.

This flawed proposal prompted ECOS and four other NGOs to suspend their participation in the EU Platform of Sustainable Finance, a roundtable of 65 selected experts advising EU policymakers in charge of developing these environmental criteria.

The Commission’s initiative presents varying levels of ambition across different sectors. In some cases, the rules truly lead towards carbon neutrality but, at the same time, permissive rules in other areas pose huge risks to the environment.

What do we mean exactly? Read on and find out: we have analysed the long list of taxonomy criteria, and grouped them in three categories: the good, the bad, and the ugly.

The Good: rules that get us closer to a truly carbon-neutral economy

For the EU to be carbon-neutral by 2050, projections show that all electricity should be generated with emissions below 100g CO2eq/kWh by 2028. Investments contributing to producing electricity with impacts below this level will be considered as ‘green’ – a threshold utterly in line with science.

Investments on waste-to-energy are excluded

To produce energy, waste incinerators generate a high amount of direct CO2 emissions (around 600g CO2eq per kWh) in the EU – this is twice as much as the current average levels of CO2 emissions in the EU to generate electricity.

Avoiding incentives to build incinerators is of great importance as they usually operate for 20-30 years – every single new incinerator built contributes to delaying our transition to less carbon-intensive energy sources such as wind or solar. It would be irresponsible to label as ‘climate friendly’ investments in electricity generation infrastructures that are already largely outperformed by the EU average and, even worse, by fossil fuels such as gas (corresponding to some 340gCO2eq per kWh).

Rules for road transport are clear and ambitious

As of 2025, only investments in zero tailpipe emission transport modes, such as electric cars, will be labelled as ‘green’. Heavy trucks are the only exception as hybrid models could be considered sustainable too.

The bad: Activities that do not substantially contribute to climate neutrality

No incentives for sustainable agriculture

No agricultural practice will be included in the list – not even those techniques that try to limit the footprint of this high-impact activity. This is a change as compared to the first drafts of the taxonomy, which included criteria defining practices with a potential to mitigate the impacts of agriculture.

However, the powerful farming lobby found these guidelines too ambitious, fearing that criteria stricter than those set by the EU’s agriculture policy would put into question the right of many farmers to receive subsidies.

Chemical recycling is made easy to greenwash

‘Chemical recycling’ is a process used to break down used plastic into fuel or new plastic. It is quite different from ‘mechanical recycling’, when used resources are converted into new raw materials and much more resource-intensive a process. The latest version of the taxonomy considers ‘chemical recycling’ as environmentally friendly ‘where mechanical recycling is not technically feasible or economically viable’. However, such a loose definition opens the door to greenwashing.

Imprecise criteria for investments in batteries and hydrogen lead to loopholes

Minimum requirements for investments in the so-called ‘enabling’ technologies, such as batteries or hydrogen, are even more imprecise than in previous versions of the taxonomy.

For instance, investments in battery manufacturing were added to the final draft. Worse still, they do not need to comply with any concrete emission thresholds, but only bring about undefined ‘substantial greenhouse gas emissions reductions’.

In addition, while previous versions of the taxonomy limited investments in the manufacturing of hydrogen equipment to electrolysis machinery, it is now no longer the case: all investments in equipment made ‘to use hydrogen’ can be labelled as sustainable, without fulfilling any further criteria. Possibilities for greenwashing become endless – even gas boilers manufacturers could argue that their appliances work for the planet as they may be used with hydrogen too.

The current taxonomy loosens the CO2-emission threshold required for hydrogen production to be considered as sustainable (from 2.2tCO2/tH2 to 3tCO2/tH2). This way, hydrogen manufacturers in countries such as France or Norway, who produce their hydrogen mostly from fossil fuels, could report their activities as sustainable. Likewise, gas and coal hydrogen coupled with carbon capture systems (CCS) could qualify as good for the environment.

Additionally, the taxonomy opens the door for hydrogen and fossil gas blends to be considered as green – even though gas should be phased out by 2035 if we are to achieve carbon neutrality by 2050.

The ugly: when ‘environmentally sustainable’ sectors are the exact opposite

The current taxonomy considers today’s forestry sector as ‘sustainable’, even though current forestry practices such as industrial logging lead to erosion and biodiversity loss, while producing more carbon dioxide than forests absorb.

In addition, virtually any bioenergy activity complying with the current (far from perfect) Renewable Energy Directive is considered sustainable. This includes the use of dedicated cropland to produce energy, contradicting scientific research and the Commission’s own impact assessment on woody biomass.

NGOs had called for the temporary exclusion of these activities to allow enough time for proper discussion, but the Commission ignored these pleas, bowing to strong pressure from certain EU member states.

Nuclear and fossil gas should have been excluded from any kind of sustainability criteria once and for all. Sadly, instead of a bold step towards a greener future, the Commission decided to simply postpone the problematic decision, wrapping nuclear and gas into a separate delegated act, to be published after the summer.

Nuclear energy, far from carbon-free, does not also in any way further circular economy objectives. Its waste remains in the environment for over 10,000 years, placing a burden on future generations. Gas, on the other hand, is being promoted as a ‘transition’ fuel, even though the latest evidence shows that the greenhouse emissions intensity of gas throughout its full lifecycle is very close to that of coal.

It is worth mentioning that, initially, forestry, bioenergy, nuclear and gas were not part of the taxonomy at all. Their inclusion is a result of the pressure from industry lobbies, and some EU member states with powerful forestry sectors, such as Finland and Sweden.

Does the good outweigh the bad? Unfortunately not

In its current form, the EU taxonomy fails to protect nature, and will fail to drive sustainable investment. It was conceived as a tool to bring transparency to financial markets and help investors channel their money into environmentally sustainable activities. Instead, it opens the door for harmful investments to be labelled as ‘green’. As long as industry lobbies keep holding this taxonomy hostage, it risks becoming a greenwashing instrument.