Flirting with disaster: fossil-fuel boilers might still be a reality in the EU after 2050

The new ecodesign and energy labelling plans presented by the European Commission in July do not propose a ban on oil- and gas-fired boilers. National EU governments will debate the proposal on 27 and 28 September. 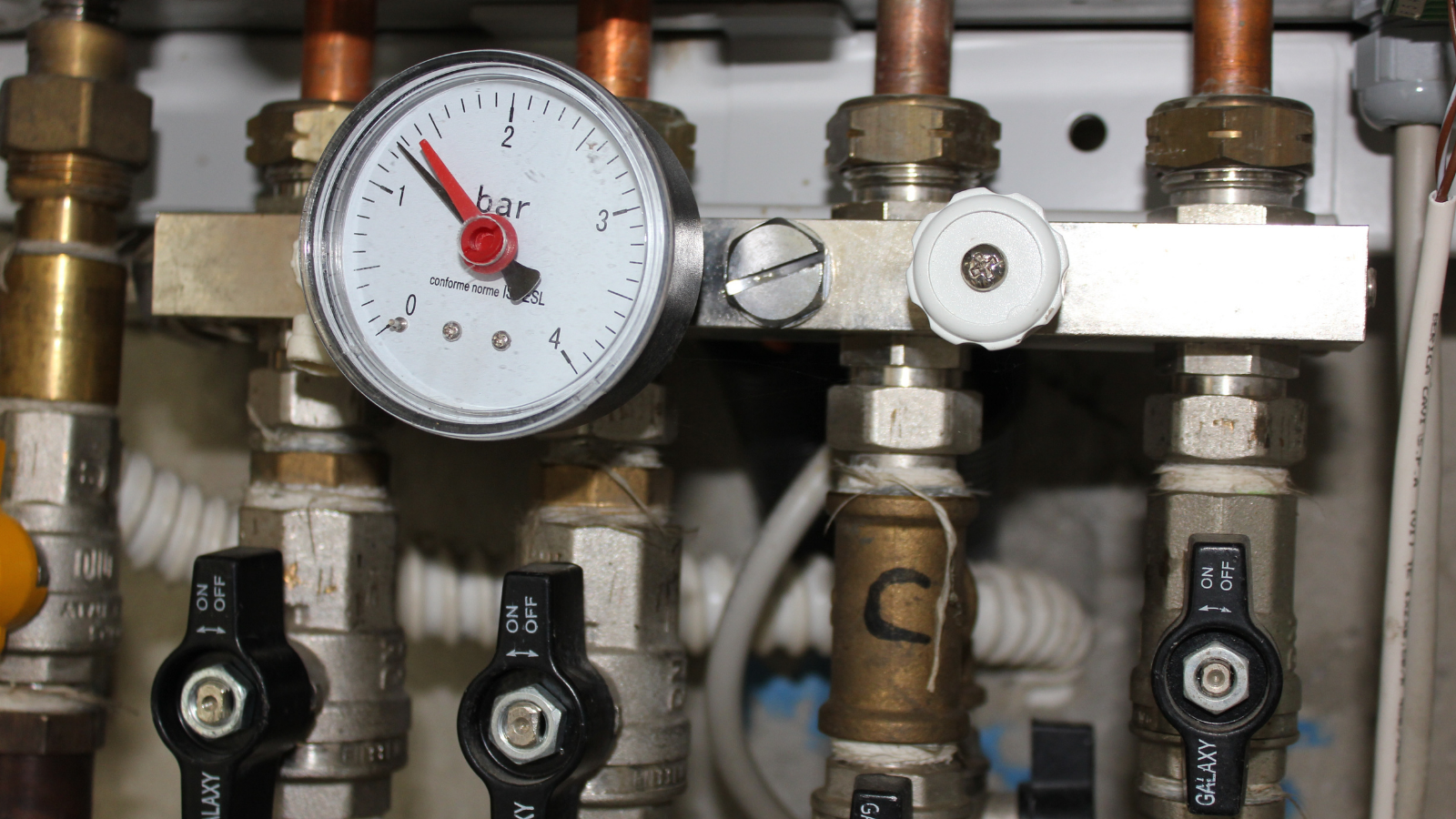 Fossil fuels are about to win a golden ticket and stay in our homes well beyond 2050. The European Commission does not plan to phase out gas and oil home boilers anytime soon, as shown by the ecodesign and energy labelling plans shared in July with NGOs and other stakeholders.

Member state representatives will debate the Commission’s proposal during a Consultation Forum meeting, taking place on 27-28 September, followed by a vote for which the date has not yet been fixed.

The Commission’s plans are not only a faux pas on Europe’s path to climate neutrality – they could become an outright obstacle for countries with higher climate ambitions. The proposed regulation risks undermining the efforts that several member states are making towards preventing new sales of old, polluting heating technology (see our July briefing for more details).

Heating appliances usually last longer than 20 years. Our 2020 analysis showed that if we continue installing new gas or oil boilers from 2025 onwards, we will still use fossil-fuel powered boilers in 2050, by when we must already be climate neutral. In May 2021, the NGO calls were backed by a landmark report from the International Energy Agency, which concluded that fossil-fuel boilers should no longer be sold as of 2025 if we are to reach net zero by 2050.

It is not a marginal issue: heating will play a major role in the decarbonisation of the continent, as it represents 28% of the total energy consumed in the EU. Sadly, more than 75% of the energy produced for heating in the residential sector currently comes from fossil fuels. As a result, CO2 emissions from space and water heaters represent 12% of the total EU emissions: as much as all cars in Europe.

If ecodesign revision plans for space and water heating remain unchanged, the Commission will have missed a great opportunity to walk the talk of their climate ambitions, turning a deaf ear to NGOs and international organisations alike. Ecodesign rules are only reviewed every five years following a complex process: if fossil-fuel heaters still make the cut this year, they will win a place on the EU market beyond 2027 – and in our homes well beyond 2050, which is the EU’s target date for climate neutrality.

A new energy label for boilers – the good

New rules for boilers will also bring a revamped energy label. According to Commission plans, all fossil-fuel heaters will see their energy labels downgraded to the lowest classes (F and G) – a positive step, given that, today, several types of gas boilers may be labelled A+. Furthermore, the confusing ‘pluses’ on the scale will disappear: the label will use a simplified A-G scale, a change already introduced for a number of other appliances. This is a good move, although it does come rather late, allowing manufacturers to advertise A-graded gas boilers for a few more years, until the new label is introduced.

A new energy label for boilers – the ugly

The good news ends here, however. The proposed new labels are to include a mention about their performance using hydrogen (‘H2 ready’), displaying a second A-G mark, which grades the appliance’s performance if powered by hydrogen.

This not only goes against the vision set in the Commission’s Hydrogen Strategy, where no role is foreseen for hydrogen in heating, but it will also mislead consumers as, in reality, they might never end up using hydrogen to power their heating appliances.

The hydrogen question is a crucial one for our energy transition. Many experts and institutions agree that hydrogen does not make sense for home heating, but gas providers and boiler manufacturers find strong incentives to pump hydrogen through old gas pipes. In fact, such hydrogen labels could be a great help for gas lobbies in greenwashing their products. Direct electrification through heat pumps is more efficient and economical, and renewable hydrogen should only be used in sectors that are hard to decarbonise, such as steel-making and some transport applications.

We hope that Member States will push the Commission to put forward a more ambitious proposal – one that goes in line with the EU climate goals. On 27 and 28 September, countries need to step up for the environment and make real progress in the energy transition. We are flirting with disaster – but we can still prevent it.