The NGOs call on the European Food Safety Authority, the European Commission and experts from national governments to adopt a precautionary approach in the upcoming discussion about the toxicity of E171, the food additive version of titanium dioxide. 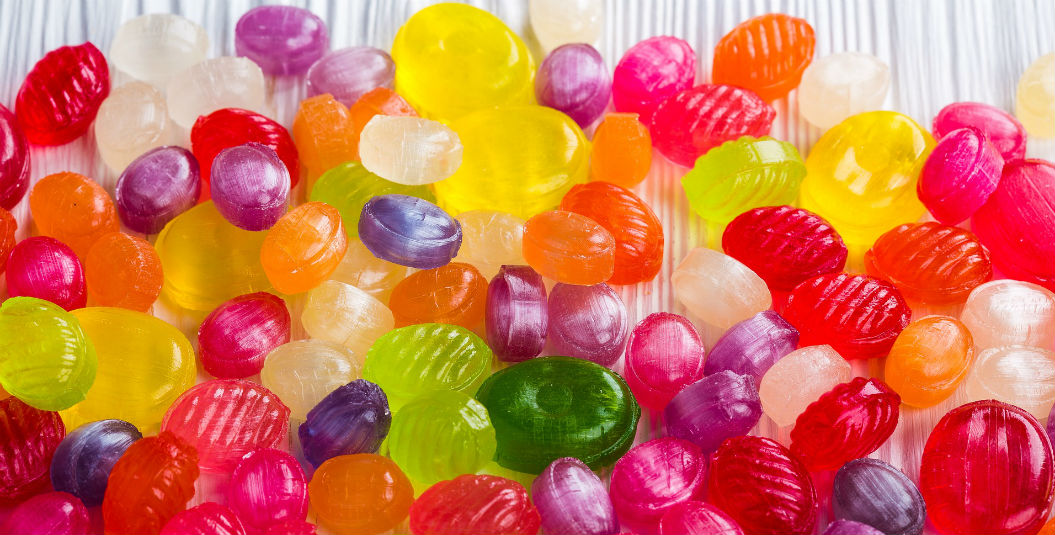 The French decree ordering the ban of E171 as of January 2020 is on the agenda of the European Commission Working Group on food additives on Monday 16th September. Following a first discussion held on the matter on 13th May, the Commission will ask Member States for their views on whether to abrogate the French measure, amend it or extend it at the European level.

One of the NGOs campaigning for the ban to be extended, Safe Food Advocacy Europe (SAFE), have a launched a petition for citizens to voice their support for EU wide protection against the risks posed by E171. To view and sign the petition click here.

EFSA and a number of Member States have been waiting for the results of a specific study on E171 in order to finalise their opinion. A pre-proof of this 100-day study on rats that received food containing E171, conducted by American researchers, was recently published in Food & Chemical Toxicology. It concludes that there are no adverse effects.

Our organisations are puzzled by a number of elements in the study, which we believe require in-depth scrutiny by the scientific community and health and safety agencies. In particular, we believe that the following questions are important in order to understand how the conclusions were reached and need to be answered in order to put this study in perspective:

Why did colon samples get obscured, preventing the proper examination of the whole samples (section 3.7, pp. 24-25)? The study mentions an “unfortunate” phenomenon, but does not provide solid explanation.

In light of the above, our organisations wonder how this study will be dealt with by risk assessors and regulators, when compared to the growing independent scientific literature on the toxicity of E171. We reiterate our call on the European Food Safety Authority, the European Commission and experts from national governments to adopt a precautionary approach in the upcoming discussion about the toxicity of E171.

We urge them to uphold the French ban on E171, based on the strong expertise already brought together by the French food safety agency (ANSES) and the important number of independent studies already published. Keeping in mind that E171 meets none of the three conditions that are necessary to authorize food additives (safety, technological need and benefits for consumers), that the French experience shows that manufacturers can easily remove E 171 from their products, and that all Europeans deserve the same high level of protection, we call on European decision-makers to further consider extending the French measure EU-wide.