Following from the decision by the European Commission to make provisions for the exclusion of halogenated flame retardants from electronic displays, a decision supported by ECOS, EEB and the Coolproducts campaign, the resulting legislation has now been published despite strong opposition from chemicals industry stakeholders. 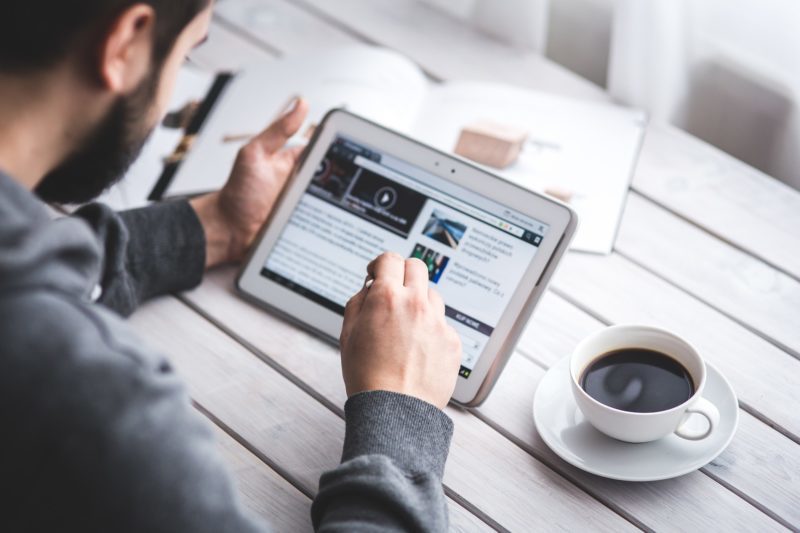 As a result of the measures adoption, from 2021, halogenated flame retardants in plastic casing and stands of electronic displays will be banned from the EU market. This represents positive progress in view of the hazardousness of these substances, which present danger during the production and use stages, and hamper cost-effective recycling.

Ecodesign for a non-toxic environment

This sets a positive precedent in using ecodesign requirements to support a circular economy; also demonstrating that taking a preventative approach to the presence of hazardous substances is in fact viable, and eliminates risk more efficiently and effectively, rather than a more cumbersome substance-by-substance approach under the REACH Directive for example. This is possible as ecodesign measures target a restricted product category and can encompass a whole group of hazardous substances at once. Such a group approach prevents a hazardous substance from being replaced by a similarly dangerous one, combined with a product category approach for setting the applicable bounds of such a ban.

ECOS now envisages that such an approach in removing unnecessary substances is replicated in other product categories under the Ecodesign Directive and other conventional chemicals regulations. Additionally, we support greater clarity on the interface between the various policies that deal directly or indirectly with the presence of chemicals, a process already under way through the evaluation of the RoHS the Restriction of Hazardous Substances Regulation.

Concerning Flame Retardants and other categories of chemicals that represent a growing burden on industry and civil society, ECOS wants that the future ecodesign/chemicals regulatory interface will be in part underpinned by this precedent for a truly ecodesign approach, particularly the desire to support design-based chemical-free solutions to broadly improve standards for human health and environmental protection.