ECOS has joined 130 NGOs and experts who are sounding the alarm on the EU’s green finance rules, the ‘Taxonomy’, and calling for them to be rooted in science – led by WWF. 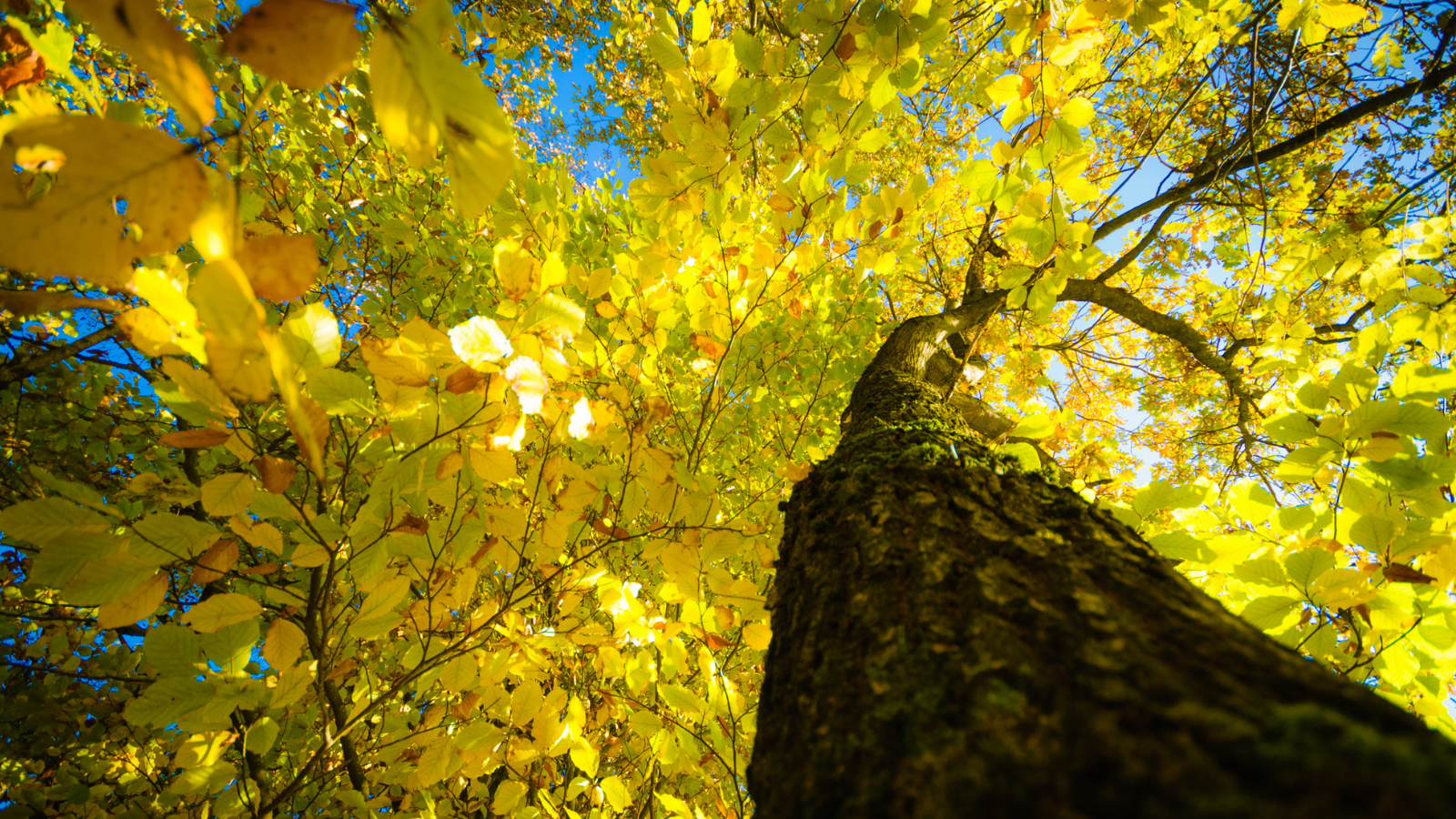 In a joint analysis, groups highlight ten priority areas of concern in the European Commission’s draft, which covers which sectors can be classed as ‘sustainable’ in terms of their climate impacts. The ten areas range from fossil fuels, bioenergy and hydropower to livestock and hydrogen. In many of them, the European Commission appears to have ignored the recommendations of its own Technical Expert Group on the Taxonomy, which were largely science-based and robust.

The signatories state, however, that the European Commission has rightly set a limit on carbon dioxide from power plants that would exclude fossil fuels from being included as ‘sustainable’. This limit is crucial for the integrity of the ‘taxonomy’ and should be maintained and tightened every five years, as proposed by the Technical Expert Group, to bring the EU towards its climate neutrality target. 123 scientists supported this gradual tightening of the threshold last week in an open letter to EU Commission President von der Leyen.

The latest proposal promotes recycling over reuse of plastics, in complete contradiction to the waste hierarchy. The European Commission does not look at the uses of plastics produced, as recommended by the expert group. Under this proposal, plastics labelled as ‘green’ could be used for single-use items.

Furthemore, criteria on bioenergy have been watered down significantly compared to the previous ‘taxonomy’ draft. All feedstocks are considered as ‘green’ except those coming from high carbon stock and high biodiversity land such as peatlands and wetlands – mirroring the requirements in the Renewable Energy Directive II. This opens the door to growing crops and cutting down trees to produce fuels with ‘green’ money, even if that displaces food production, or causes significant biodiversity and carbon losses.

Finally, we remain deeply concerned about the clear lack of ambition on refrigerants: some products eligible as green under this proposal use cooling agents that are up to 675 times more potent than CO2. Much less harmful alternatives are already widely available today.