An improved standard to measure aspects such as energy efficiency of washing machines is expected to be published in early 2021. 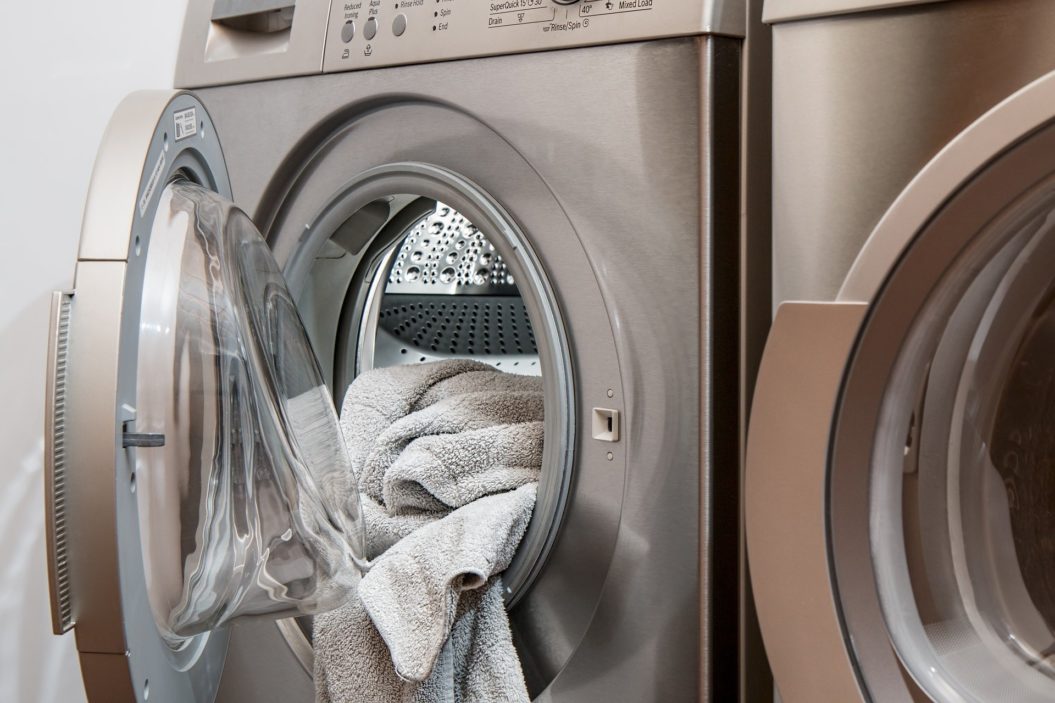 The standardisation committee for white goods took a final vote over the proposed modifications on the standard for measuring the performance of household washing machines. ECOS is in favour of adopting the last version of the text as the common modifications at stake introduce some significant technical improvements to the current method.

ECOS believes that the standard has been rightly adapted to reflect the changes introduced by the revised ecodesign and energy labelling regulations for washing machines.

The proposed standard clearly presents the steps to measure the performance of the appliance while referring to the methods for determining the temperature of the load and the rinsing effectiveness. In addition, the standard clarifies a number of areas, such as the measurement steps for low-power modes, and introduces other improvements, for example a method which requires to install available system updates before the first measurement. This is particularly important to prevent manufacturers from trying to circumvent the rules.

More transparency is needed in the future

Analysing the text of the standard was not easy, however. To begin with, the text was very fragmented. For our experts to be able to effectively comment on possible edits, they needed to get hold of numerous documents, such as the European and international versions of the standard, and even a corrigendum,  none of which were provided by CEN-CENELEC as part of the official Formal Vote procedure.

It goes without saying that this unnecessarily complicates our work, not only in the case of washing machines. For white goods in general, standards are fully or partly copied from the international standardisation organisation IEC. In order to have access to the full text of the standard, European organisations need to search and gather pieces of the puzzle from many sources.

ECOS will continue working with the CEN-CENELEC Management Centre (CCMC) to solve this issue so that commenters at the European level have the opportunity to access and comment on drafts containing the full text, instead of looking for parts scattered across dozens of different documents.