Earlier this year, France decided to ban titanium dioxide (TiO2, known as food additive E171) from all food products set to come into force by 1 January 2020. The ban follows on from the ongoing politically difficult evaluation of Ti02 through chemicals regulation processes, where France has played a lead role in the evaluation of the substance. 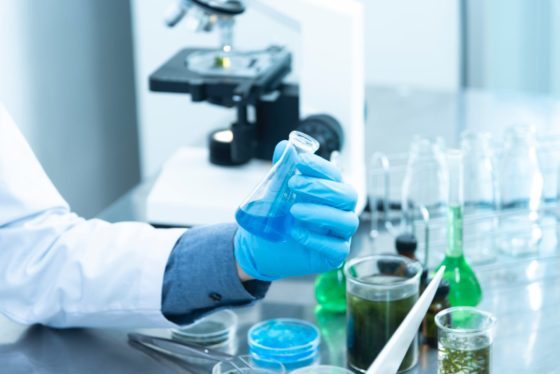 Nanomaterials and chemicals such titanium dioxide are ever-present across Europe in products such as children’s toothpaste, clothing and food packaging, without the risks being fully understood.

Unfortunately, we learnt this month that the European Commission may challenge this decision by the French government by deciding to maintain harmonisation of additives at EU level and facilitate circulation of goods in the Single Market, over taking a precautionary approach to controlling the use of nanomaterials classified as ‘possibly carcinogenic to humans by the International Agency for Research on Cancer (IARC) in 2006.

This would be another major step in the wrong direction for the safe control of substances where substances are allowed on the market and in products despite serious risks to health and the environment not having been sufficiently ruled out through a robust and neutral scientific approach. Precautionary action by Member States that are ahead of the curve in terms of nanomaterial regulation should be supported, evaluated and replicated where successful in order to better protect citizens where doubts and knowledge gaps remain. ECOS is a co-signatory to a number of letters to the European Commission, to Member States and to Commissioners, calling clearly for a scientifically robust application of existing legislation.