Leading health and environmental NGOs co-signed a letter welcoming the engagement of President-Elect von der Leyen to address chemical pollution, especially implementation of the non-toxic environment strategy, as part of the European Green Deal. The letter outlines our views on the essential benchmarks by which the Green Deal will be measured. 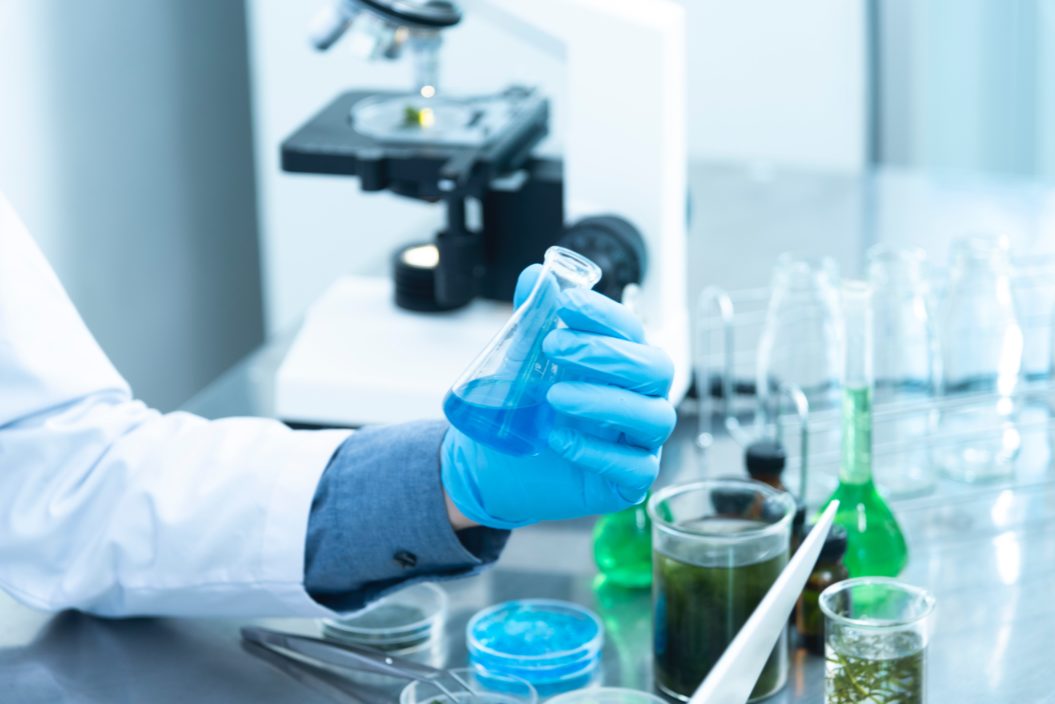 The NGOs stress that the European Green Deal should promote an ambitious long-term vision for EU chemicals policy under the cross-cutting strategy for zero pollution or as a stand-alone chemicals strategy that integrates the topics from the promised Non-Toxic Environment Strategy – and go beyond these.

The co-signatories called on the Commission to prioritise on 3 zero pollution goals in this sphere, detailing clear actions that are expected from the next European Commission:

In January 2020 we received the European Commission’s response – you can find it here..