The European Standardisation Organisations CEN and CENELEC are setting out to define their strategic ambitions for the coming decade, and are currently in the process of developing a common 2030 Strategy. As part of this process, their members and partners were consulted on defining a vision and mission statement, and identifying a preliminary set of strategic goals for further deliberation. 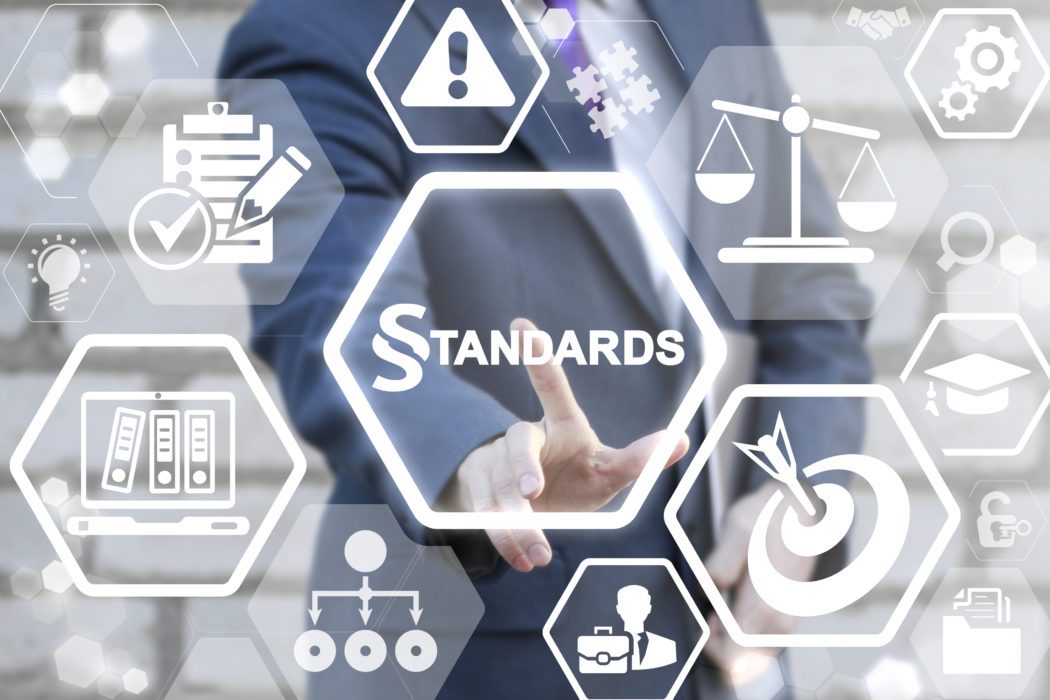 In the context of the consultation, ECOS called for a modernisation of an outdated and industry-dominated standardisation system, if it aspires to play a role in providing a credible tool towards reaching EU objectives. Even though sustainability seems to have a prominent role in the draft strategy, ECOS reiterated that significant improvements are necessary for that objective to materialise, in particular a clear objective to contribute to achieving the Sustainable Development Goals.

The standardisation system needs to further strengthen the principles of inclusiveness and transparency at all levels (national, European, international), and modernise the standards development process, including a balance of represented interest. These elements need to not only remain on paper at strategy level, but also trickle down to technical groups and the everyday standardisation work. Furthermore, standardisation organisations need to develop their ability to anticipate policy initiatives, as well as forge an understanding of wider societal needs rather than keep seeing industry competitiveness as independent of and conflicting with those needs.

We look forward to the finalisation of a truly ambitious and forward-looking Strategy for the next decade, which will hopefully reflect CEN and CENELEC’s aspiration to develop standards for the 21st century.