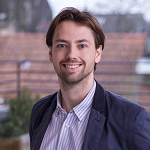 One by one, the European Union has been moving forward with its Circular Economy Action Plan, launched a year ago. However, the promised Strategy for a Sustainable Built Environment is nowhere to be found – and it has no defined timeline. NGOs and other concerned groups fear the Commission’s promise could come to nothing, with no meaningful action or legislation in sight. 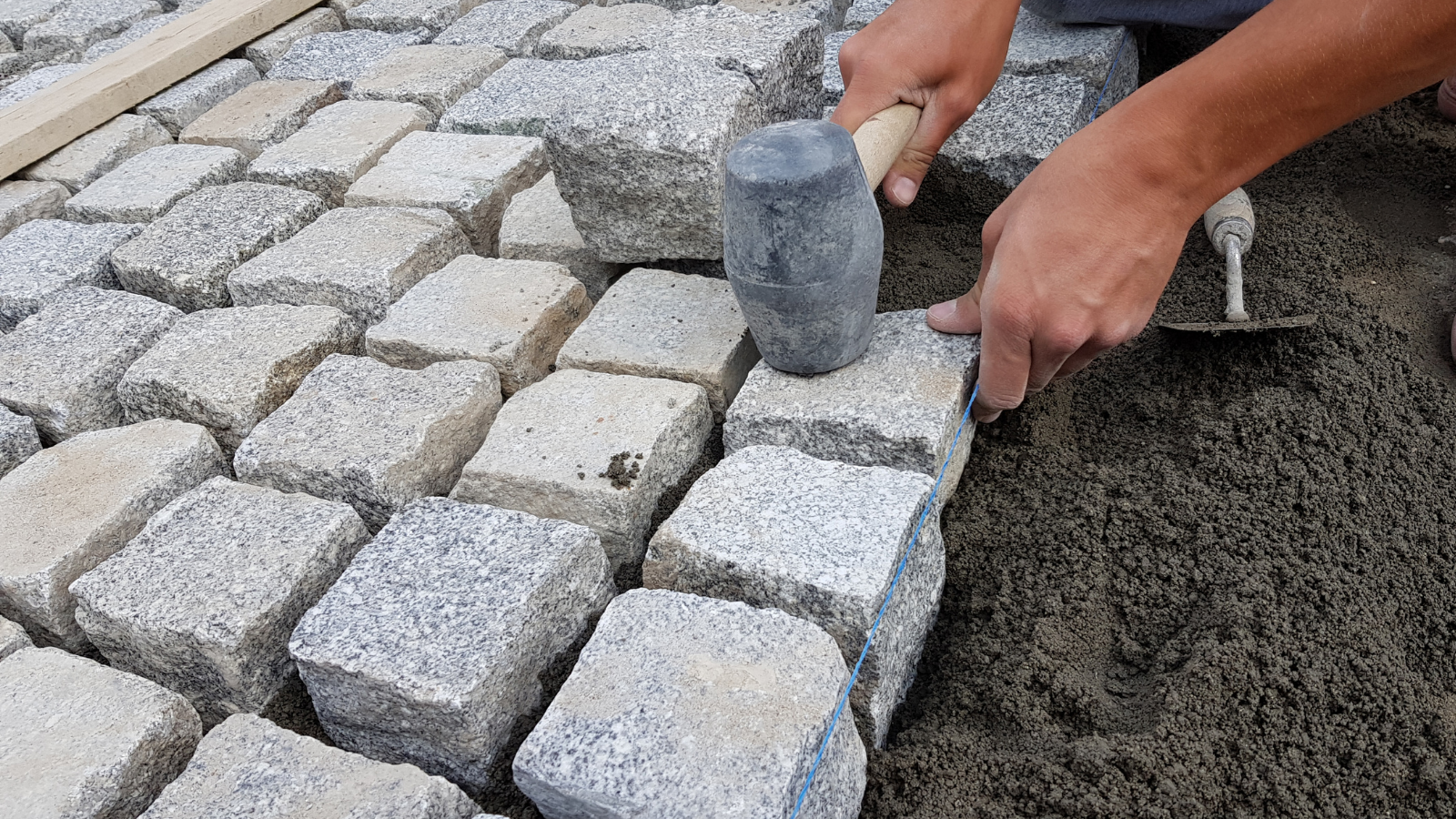 Buildings, pavements, roads… the term ‘built environment‘ encompasses almost everything the eye can see in our immediate surroundings. Seeking to ensure that our man-made environment becomes sustainable, in 2020 the European Commission announced the launch of an EU Strategy for the Sustainable Built Environment, scheduled for mid-late 2021. However, today the idea seems to be fading – the Commission has postponed the strategy launch indefinitely.

The approach is rather puzzling: in spite of the lack of a consolidated strategy, the European Commission is proceeding with some legislative developments such as ongoing revisions of the Construction Products Legislation and the Energy Performance of Buildings Directive in relative isolation, with no clear connection between building components and building performance.

This reflects a lack of coordination within the Commission by the numerous DGs with a stake in future EU built environment policies – and the list is rather lengthy: GROW, ENER, ENV, CLIMA, MOVE, and CONNECT, among others.

The hope is not lost: some of the Commission’s latest initiatives, such as the Renovation Wave and the New European Bauhaus Strategy, do represent a positive orientation of EU building policies. But we are still a long time away from these strategies translating into concrete measures at EU and national level, with stakeholders left unsure of what the future holds.

An EU strategy would clearly show how the European Commission plans to tackle the diverse impacts of the sustainable built environment in a comprehensive manner. It should not ‘depend on the results achieved by the Renovation Wave’, as DG GROW officials have indicated to ECOS; it should be a prerequisite to the success of the Renovation Wave in combination with other policies.

No strategy? No progress by 2030, and no sustainable built environment by 2050

This lack of action from the Commission has not only worried NGOs, but also city, regional and industry stakeholders, all of whom have recently formed a broad coalition, counting more than 30 organisations. Together, they sent an open letter to the European Commission, demanding an ambitious EU Strategy for a Sustainable Built Environment (SSBE) to be published by the end of 2021, in line with the commitments made by the lawmakers in their Circular Economy Action Plan.

The built environment has substantial impacts on the planet: vast amounts of materials and resources are needed for their construction (50% of EU raw material use); building use, heating and cooling are energy-intensive (40% of EU energy consumption); as well as deconstruction and demolition actions at their end-of-life, which happen too often. Besides, it produces far too much waste (33% of EU total). These are just a few, with other impacts including embodied carbon and impacts on biodiversity not yet accurately accounted for.