On 13 March, the European Commission decided to label palm oil based biofuels as “high ILUC risk”, that is, causing significant displacement of agricultural production onto forests and peatlands. 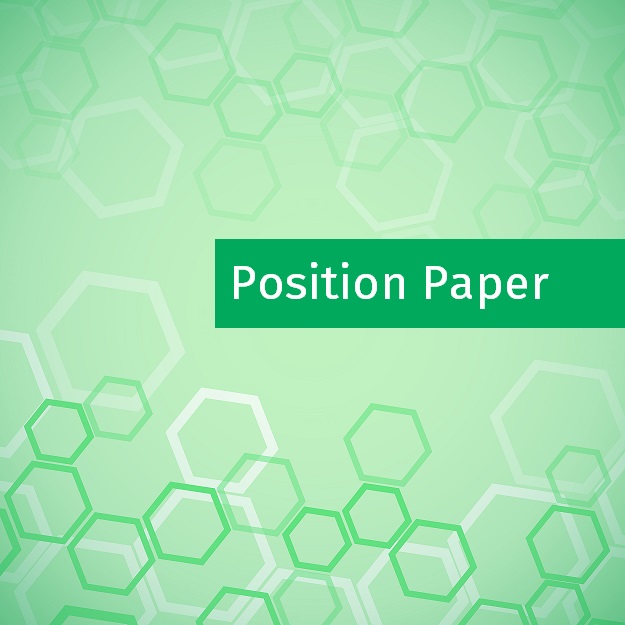 On 13 March, the European Commission decided to label palm oil based biofuels as “high ILUC risk”, that is, causing significant displacement of agricultural production onto forests and peatlands. With this decision, the Commission underlined the magnitude of the adverse indirect effects of palm oil in biofuels, such as biodiversity loss and increased GHG emissions.

While ECOS welcomes this first step towards better acknowledging the environmental impact of burning agricultural commodities for energy, we are deeply concerned about the limited scope of the so-called high ILUC risks biofuels.

This limited scope is the result of two combined factors. First, the only feedstock covered by this delegated act is palm oil, although there is increasing evidence that soy oil based biofuels lead to significant deforestation too. Second, the delegated act creates loopholes and exemptions by allowing palm oil to sometimes be certified as “low ILUC risk” according to vague criteria subject to interpretation.

The act adopted by the Commission will be reviewed in 2021; until then ECOS and our members will continue to fight against harmful biofuels.

Before adopting this act, the European Commission had opened the draft delegated for consultation, in which over 65 000 stakeholders – including ECOS – took part. The overwhelming majority found it unacceptable to continue to massively subsidise first generation biodiesel made from palm and soy oil.